CNN’s “Reliable Sources with Brian Stelter” is coming to an end.

The company announced Thursday that it is ending the media analysis show that has aired in various iterations for 30 years. Its last episode will be this Sunday.

“As a result Brian Stelter will leave the company,” a CNN spokesperson told CNN Business. “We appreciate his contributions to the network and wish him well as he embarks on new endeavors.”

“Stelter came to CNN from the New York Times as the nation’s top media reporter. He departs CNN an impeccable broadcaster,” she said in a statement. “We are proud of what Brian and his team accomplished over the years, and we’re confident their impact and influence will long outlive the show.”

Stelter added that he was grateful for his nine years at CNN and “proud of what we accomplished on Reliable Sources and so thankful for the viewers who tuned in every week for our examination of the media, truth and the stories that shape our world.”

“It was a rare privilege to lead a weekly show focused on the press at a time when it has never been more consequential,” he said in a statement to CNN Business. “I’ll have more to say on Sunday.”

In addition to serving as an on-air personality, he also served as a media writer for CNN.com. Since being hired from the New York Times in 2013 Stelter covered the media business, including pop culture, cable news and politics. Stelter also hosted a podcast and frequently wrote and oversaw a daily “Reliable Sources” newsletter with his fellow media reporter, Oliver Darcy.

CNN’s media coverage will not end with Stelter’s departure. The CNN digital media team and Reliable Sources newsletter will continue with Darcy leading the newsletter. 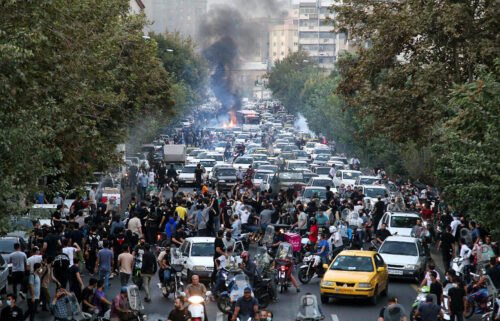 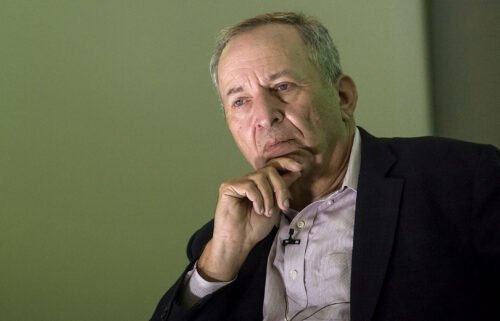 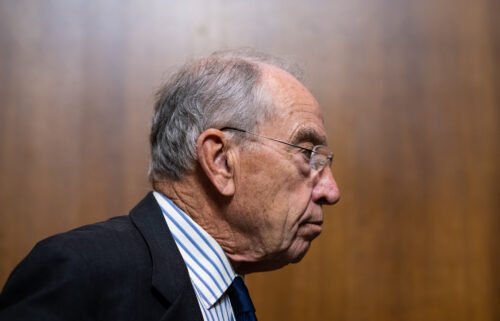 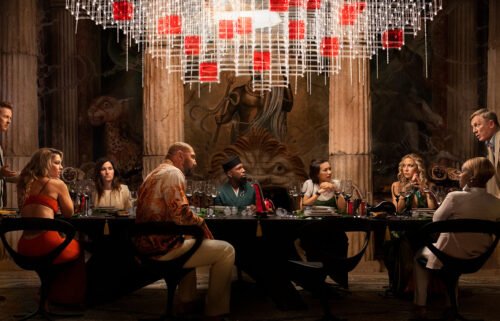