EL PASO, Texas -- City of El Paso officials say they are marching on with their vaccine rollout as the Johnson and Johnson vaccine is currently on "pause" due to safety concerns.

The city is losing one of its three vaccines for the time being and will not be able to vaccinate as many people each week. Fire Chief Mario D'Agostino understands that the loss will slow down the pace of vaccinations in the Borderland, but he thinks their efforts will not be greatly impacted.

"I would say, of course, any vaccine off the shelf has an impact on us, but what we’ve seen in El Paso is very little of Johnson and Johnson coming into our community," D'Agostino explained.

El Paso vaccinated 1,244 people with the Johnson and Johnson dose since its release to the city. Currently they have 1,240 doses that will be frozen in storage until the CDC gives the green light to continue administering the shots. The city will continue requesting Moderna and Pfizer doses.

"As long as we continue receiving the Moderna and Pfizer, as Dr. (Hector) Ocaranza has been stating, but it just really depends on when they talk about a push,” D'Agostino said.

The city is still waiting to receive larger quantities of the vaccines each week. D'Agostino says they can administer a lot more per week than they are currently getting from the state of Texas.

Meantime, Ocaranza - the city Health Authority - told the public to not panic if they had received the Johnson and Johnson vaccine in the past few weeks.

“The people that have received this vaccine should not be concerned because the vaccine will still confer protection," Ocaranza said.

Ocaranza also feels confident that many here in El Paso will not become hesitant to get the vaccine after seeing many people continue to register for appointments.

“We are very fortunate that the people in our region are very accepting of this vaccine and they’re still registering to get the vaccine," Ocaranza said. 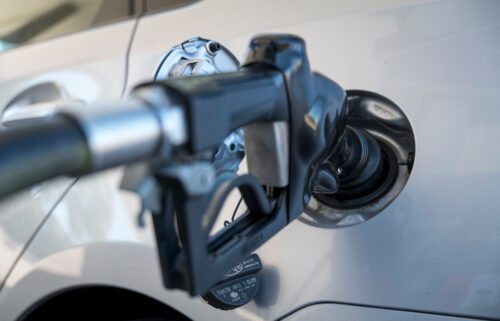 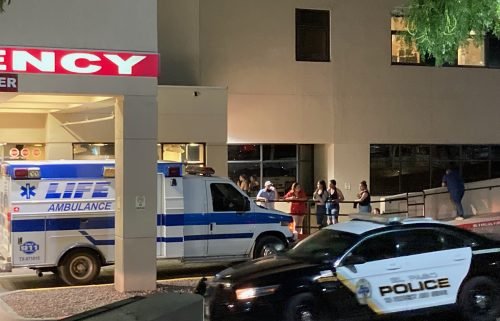