Being the first anything comes with, to paraphrase a line oft-quoted by fans of comic-books, great power and great responsibility.

The actor plays Kate Kane, a character otherwise known by her eponymous crime-fighting alter ego in The CW’s new series “Batwoman.” Premiering Sunday, the role is the first out LGBTQ lead amongst the network’s increasingly superhero-dominated lineup.

“It’s the same with any film, whatever you do, there’s always like, the staple questions that everyone opens with: So how does it feel?,” Rose deadpans, cutting me off at the pass when we spoke at the end of a grueling Sunday of interviews during a hot August day in Beverly Hills, Calif.

This time, she said, she’s getting what she describes as “a mouthful”: “How does it feel to be the first-ever openly gay lesbian superhero who’s a live-action lead?”

The short answer is it’s pretty cool. Kate Kane is Bruce Wayne’s cousin. She shares her dark cloaked relative’s secret penchant for late hours of vigilante work as well as some of his familial heartbreak (like the one-percenter who doubles as Batman, Kate’s origin story stems from the loss of relatives).

She’s also the black sheep of a family where her dad, Jacob, (Dougray Scott) is a former military colonel who now manages a private security firm and doesn’t take kindly to weakness. Gotham’s version of a Don’t Ask, Don’t Tell policy got Kate booted from military academy — and earned her an ex-girlfriend in the process.

“I don’t feel like this is like anything I’ve done before, because it is emotional. There is romance and this family dynamic, this drama, and this action,” Rose said, winning the hearts of journalists everywhere by instinctively holding the voice recorder up to her mouth so nothing gets garbled.

For “Batwoman,” she works with a vocal coach to sink a few registers into more of the trademark gravelly “Batman” voice — she’s mum to say which actor’s interpretation of the Caped Crusader is her favorite — and studies the Alexander Technique of body awareness to play “into the bat when I’m Batwoman” versus when she’s Kate Kane.

The reaction to Rose’s casting was polarizing when it was announced last year and waded into a complicated discussion of which people can play which parts. She was criticized online by some for playing a lesbian because she had come out in 2014 as gender fluid. She was also criticized for not being Jewish (that’s another box that “Batwoman” checks. With no disrespect to Emily Bett Rickards’ character Felicity from “Arrow,” Kate Kane is also the first Jewish female lead of The CW’s superhero universe).

Rose identifies as gay and female, according to her publicist.

“I guess everyone puts a lot of emphasis on the fact that she’s gay and I’m gay and this is checking all these great, wonderful boxes,” she said nonchalantly. “I don’t think about it. What I do think about is that was a defining moment of why I decided to go from doing films [to TV] … [and I] have a personal love and investment in this.”

But, Rose said “I would rather keep getting roles — gay, straight, bi, asexual, who cares — in versatile situations than the idea of just me being gay and playing gay.”

Not everyone has agreed.

It was all enough for Rose to quit Twitter, but not before writing in part that “for the past 5 years [I] had to deal with ‘she’s too gay’ how do y’all flip it like that? I didn’t change. I wish we would all support each other and our journeys.”

And yet, especially since Rose’s breakout role in Netflix’s “Orange is the New Black,” there are those who sexualize her. The social media hashtag #GayForRubyRose saw straight cis-gender women coyly suggesting that “I’m not gay, but if I were ….”

When asked about it now, Rose said she found that whole thing sweet and, perhaps as a nod to her Australian upbringing, gave it a shrug of “wow. That’s weird.” Although she’s not thrilled with the notion that “you can flip [sexuality] off and on for one individual; that’s not a reality,” she does hope that this experience allows those who haven’t come out yet a chance to see that “it’s going in a positive direction as opposed to a negative.”

“Batwoman,” Rose stressed, may be the first in a lot of things. But Kate Kane’s sexuality is treated with as much matter-of-factness as her other attributes. (The character also happens to be a crummy liar and has the ability to outsmart security guards and instantly stumble onto secret passages).

The show, she said, is meant to be welcoming of people who are interested in these and all voices.

“I think that there’s something in it for everyone to relate to and maybe you will relate to different parts of different people — and that’s what I think all shows should be [or] they should work towards being,” Rose said. “People think this is a feminist show, or they think it’s a gay show? … Just watch it and decide for yourself and if you don’t like it, then it’s probably not for you. And there’s probably a million shows that aren’t for you that have been around for a long time and you’re going to be fine.” 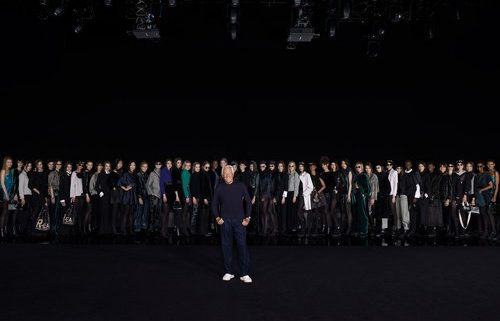 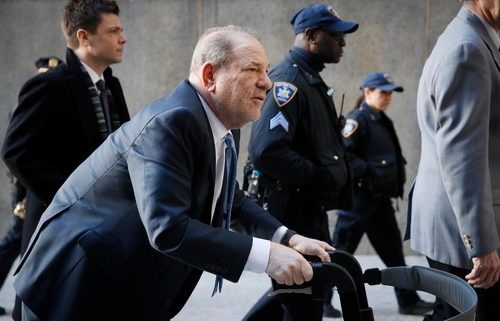 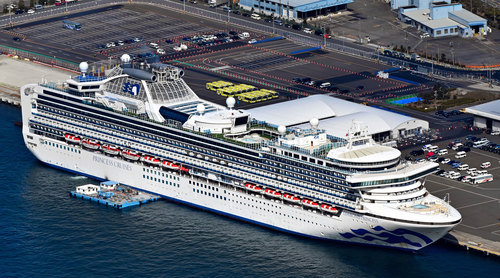