Jane Fonda said she wants to get arrested every Friday — all to address the climate crisis. She’s done it four out of 11 times.

The actress and activist said she moved to Washington for four months to raise awareness about the devastating challenges that are facing the Earth.

“There is a collective crisis, requires collective action,” the 81-year-old told CNN’s Christiane Amanpour. “And so I decided to use my celebrity to try to raise the sense of urgency, and I moved to Washington, and I’m going to get arrested every Friday.”

She calls these protests “Fire Drill Fridays.” Each week, she along with other advocacy organizations gather at the US Capitol to bring attention to how the climate crisis intersects with different parts of the human life, such as militarism, women and human rights.

Here’s a timeline of Fonda’s protests so far.

November 8: There was ice cream 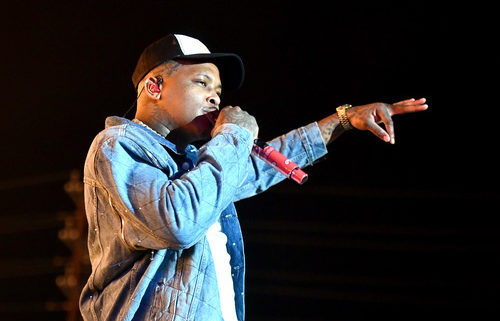