NEWARK, N.J. (AP) — An actor celebrated for playing a murderous criminal on TV lent his voice Friday to a New Jersey nonprofit’s efforts to smooth the journey for former prison inmates seeking to reenter society.

Michael K. Williams spoke passionately about his own efforts to use his celebrity to bring attention to criminal justice issues and, out of the public eye, steer young men and women away from paths that can lead to prison.

The actor best known for his role as Omar, the shotgun-toting gangster in HBO’s “The Wire,” appeared at an event hosted by the New Jersey Reentry Corporation, a group headed by former Democratic New Jersey Gov. Jim McGreevey.

The Kearny-based organization provides job training, counseling and many other services to men and women who are released from prison as they return to communities they may have left decades before.

The adjustment after incarceration can be daunting, Jersey City resident Haywood Gandy, who spent 20 years in prison for armed robbery and other offenses, told the group Friday.

“For many of us, if we stumble one time, it’s over,” he said, “because we’re starting from nothing.”

Williams, who grew up in a tough area of Brooklyn and said he struggles with drug addiction, said he is working on a documentary series profiling men and women in various stages of reentry after release from prison. He has already produced a documentary on the juvenile justice system and has formed a charitable organization to build community centers in urban neighborhoods.

Williams said some of his less-publicized efforts center around a group he has formed to reach out directly to at-risk youth who “are either going to pull that trigger or have that trigger pulled on them.”

“This Hollywood thing that you see me in, I’m passing through,” he added. “Because I believe this is where my passion, my purpose is supposed to be.” 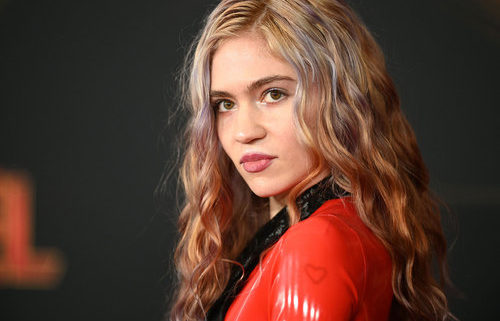