We all know how to celebrate Valentine's Day but what about why or how it started? Here are three things you may not know about this popular holiday.

1. The real Saint Valentine is shrouded in mystery

Even though he lived in the third century AD, almost nothing is known about this saint or the life he led. It's not even clear how many holy men named Valentine there were, or which one is honored on Valentine's Day.

Regardless, bits and pieces about the saint have made it into the realm of legends. The consensus is that he was a priest who broke the law doing what he believed in. Some stories say he conducted marriages between soldiers and their beloveds. In Rome during that time, this was against the law. Soldiers were not allowed to marry. When Valentine was caught, he was imprisoned and put to death for defying Roman rules.

Another story also involves his imprisonment, but this time for practicing his faith and refusing to worship the emperor. While in prison, he became friends with the jailer's daughter. He prayed for her, and she was healed of her maladies. On the night of his execution, Valentine gave his friend a note to comfort her. It read, quite simply, "From Your Valentine."

2. Matchmaking was an ancient roman tradition that preceded Valentine's Day

Lupercalia was a festival that took place each year in ancient Rome between the 13th and 15th of February. Its purpose was to cleanse and protect the community. Some of the festival traditions were meant to get rid of evil spirits and bless crops.

There was also a matchmaking component to the festivities. Women put their names in an urn. Men picked names from the urn. The couples formed by this lottery system were expected to stay together for a year. Surprisingly, many of these random matches resulted in marriages.

Centuries later, this ancient celebration merged with the newer tradition of honoring Saint Valentine on February 14. The newer holiday was much more subdued, but some of the festival's romantic aspects carried forward.

3. Valentine cards became all the rage in Victorian England

In the Middle Ages, noblemen wrote (or hired others to write for them) impassioned love notes to their dear ones. But it wasn't until the Victorian Era in the mid-1800s that sending valentine cards became a popular custom.

First it was handmade cards embellished with lace and ribbon. These were fancy cards with intricate designs that included cutouts and pop-ups. The tradition was popularized in England and made its way to the U.S. several decades later.

With advances in printing technology, cards began to be mass-produced. Today 180 million valentine cards are exchanged each year in the U.S. alone. Designs continue to evolve, but heart and floral themes remain as popular as they were in Victorian times.

Graciela Sholander is a researcher, writer and editor who has ghostwritten two dozen books and now writes eBooks designed to inform and entertain. Learn more about Valentine's Day through her most recent eBook, Valentine's Day: How We Celebrate Love And Friendship Around The World. 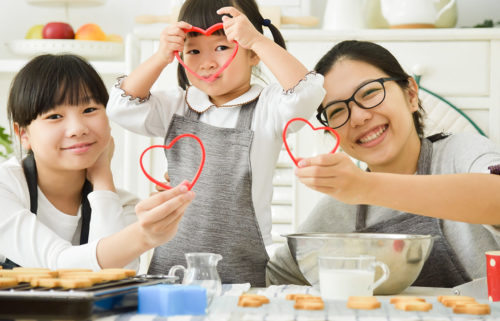 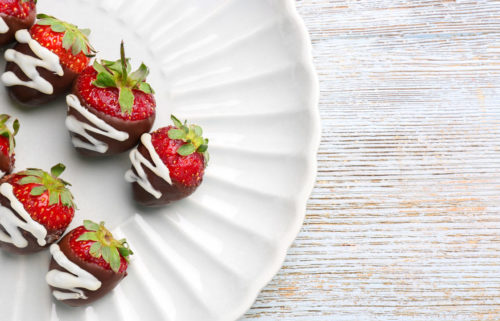 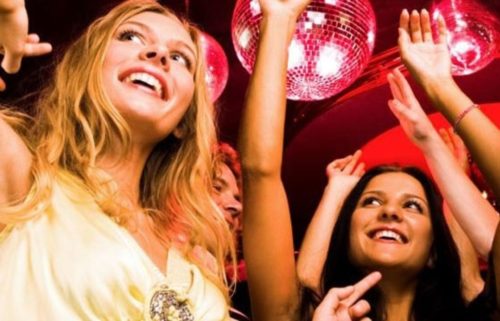 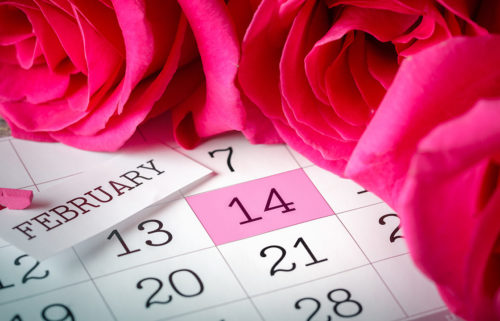