Across the world on February 14th, many flowers, cards and gifts will be exchanged between loved ones, as St. Valentine's day is celebrated.

However, the story of why we celebrate this day is a bit of a mystery.

One legend is that Valentine was a priest in Rome during the third century. Emperor Claudius II decreed that marriage was to be outlawed for young men, as he thought that single men made better soldiers than those who were married with families.

Valentine, felt the decree was unjust and unfair, and defied the Emperor by performing secret marriages for young lovers. When his actions for undercover lovers was discovered, Claudius ordered valentine be executed. Variations on this legend say that Valentine was put to death for trying to help fellow Christians escape from harsh Roman prisons where they were often tortured.

According to another legend, Valentine may have actually sent the first 'valentine' greeting himself in 270 AD the day before he was to be executed for refusing to renounce his Christian beliefs. Allegedly he sent note of appreciation to his jailer's blind daughter for bringing him food and delivering messages while he was imprisoned, signed "from your Valentine.

While we can never be certain as to the true origin of the St. Valentine legend, one thing is for certain, it must have been an appealing and enduring story because by the Middle Ages, Valentine had become one of the most popular saints in France and Britain.

The timing observance of his saint's day may have been driven by the common place practice of trying to integrate previous pagan festivals into the Christian calendar. in this case, the Lupercalia festival.

In ancient Rome, February was seen as the beginning of spring and was considered a time for purification. Houses were ritually cleansed by sweeping them out and then sprinkling salt and wheat throughout the interiors (we still refer to Spring Cleaning to this day).

Lupercalia, which began on the 'ides (15th) of February', was a fertility festival dedicated to the agricultural god Lupercus and to the Goddess of Love, Juno, as well as to the Roman founders Romulus and Remus. Roman maidens placed their names into an urn set up in the public squares and young single men drew from it to get a 'blind date' for the coming year. More often than not, these annual matches often ended in marriage.

St. Valentine's Day was set at February 14th by Pope Gelasius, at around 500 AD. By this time, the 'lottery' system for romantic dating was deemed un-Christian and had been outlawed. During the Middle Ages, the practice of love lotteries carried on as 'Chance Boxes'. In France , drawings from the boxes allotted couples one year to get married or part company. In England, it was a common practice for men to wear the name of the girl they drew from the chance boxes on their sleeve, encircled with a heart.

Also at this time, it was commonly believed in parts of England and France that February 14 marked the beginning of birds' mating season, which increased the notion that Valentine's Day should be a day for romance.

Valentines messages started to appear around the beginning of the Fifteenth century, and even in these formative times they were often given anonymously, perhaps harking back to the unknown recipients of the Roman lotteries.

The oldest known valentine still in existence today was a poem written by Charles, Duke of Orleans to his wife while he was imprisoned in the Tower of London following his capture at the Battle of Agincourt. The greeting, which was written in 1415, is part of the manuscript collection of the British Library in London.

In the United Kingdom, St. Valentine's Day became a popular celebration around the 1600's. It continued to take hold, with the familiar "roses are red, violets are blue" verses making their debut sometime in the seventeenth century. By the 1850's, it was common for lovers from all social standings to give their adored ones small gifts or handwritten letters. At the same time, in France, people began to decorate their valentines with ribbons and lace.

By the start of the twentieth century, the handwritten letters gave way to cards as advances in printing technology had improved the quality of printed cards. At the time, it was culturally discouraged for people to show their emotions in such a direct way as a letter, so a printed card was a more acceptable method. More affordable postage costs and increasing use of the postal system probably contributed to the rise in popularity of the Valentine's card.

Americans probably first began exchanging handmade valentines with verses in the early 1700s. In the mid nineteenth century, the first mass-produced valentines began to go on sale in America. Miss Esther Howland, an artist and entrepreneur, became the first regular publisher of valentines in the USA. Often referred to as 'the Mother of the Valentine', Miss Howland designed many elaborate creations using lace, ribbons and colorful pictures known as "scrap". Her cards usually cost between $5 - $10 each, with some as much as $35, astonishingly expensive for the time.

The Greeting Card Association estimates that if we include children's classroom valentines, over one billion valentine cards will be opened this year. St. Valentine's Day is the second largest card-sending time of the year, accounting for 25% of all seasonal card sales (Christmas accounts for 60%).

It is estimated that women purchase 80 percent of all valentine's cards, which means that a large proportion of men either forget, or aren't very romantic when it comes to reciprocating! Valentine's Day is celebrated in the USA, Canada, Mexico, United Kingdom, France, and Australia, and is increasing in popularity in many other parts of the world. 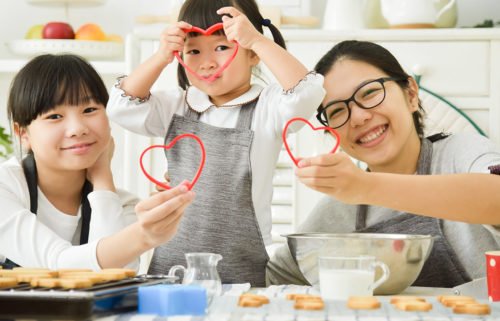 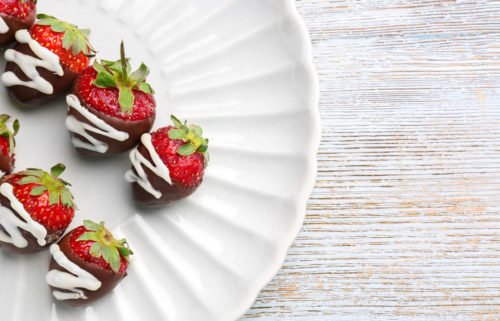 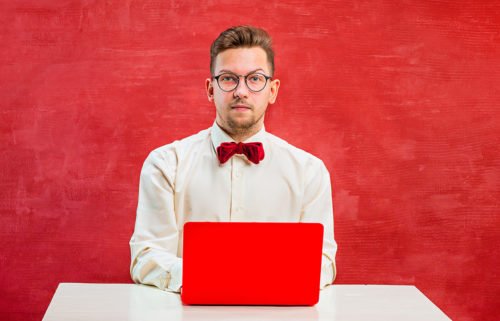 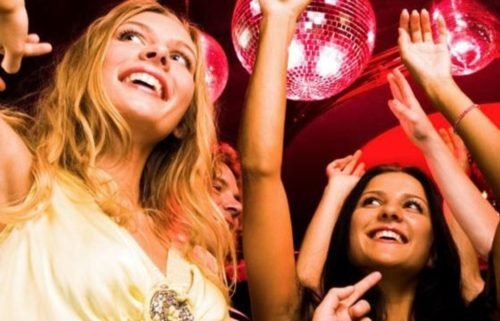