El Pasons will have a front seat to the great mask debate Sunday on Abc Xtra, with host Saul Saenz.

It's a debate triggered by Texas governor Greg Abbott, who announced March 2nd 100 per cent of Texas businesses will open, and lifted the face coverings rule.

On the proverbial plate is whether or not businesses will lift local face mask rules, especially restaurants and bars, two businesses that took a financial hit during the pandemic.

Leo Duran, owner of L&J’s restaurant and member of the Texas Restaurant association, as well Justin Gibson, co-owner of Aurellias bottle shop and Brewery discuss the debate and weigh in on whether or not they will lift the rule.

Both say they will not. Gibson goes even further to say he will not reopen his bar right away.

Both say this pandemic has taught everyone in the hospitality business lessons that go far beyond the bottom line, and dig deep into a relationship between their businesses and customer welfare. 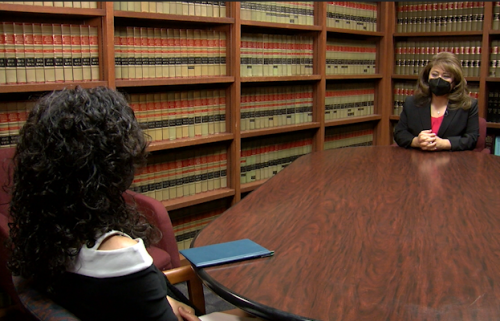 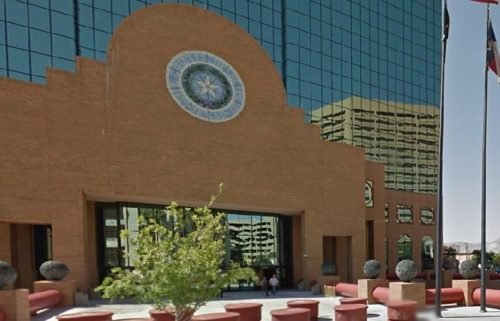