EL PASO, Texas -- El Pasoans have witnessed the evolution of downtown El Paso over the decades. From a bustling, vibrant downtown shopping district, to the demolition of city hall to make room for Southwest University Park, and even to Borderland’s newest high rise - the West Star building.

But there’s another possible project in the horizon which could forever change the face of downtown El Paso: The Interstate 10 Deck Plaza. It's an ambitious project which calls for the construction of a 12-acre deck over I-10 over in the downtown area.

Proponents of the idea believe it will connect parts of neighborhoods such as Sunset Heights to the rest of downtown.

A design provided by Paso Del Norte Community Foundation shows just how far the project would expand from north to south, overlapping I-10 from neighborhoods to San Jacinto Plaza.

However, like other major projects, the I-10 deck does not come with out controversy. For one, a group of homeowners contend the 1-10 project should not come attached to the I-10 highway widening project. That's because they maintain certain buildings, one of them considered to be historic, would have to be razed to make room for the widening project.

Joins ABC 7’s Saul Saenz as he talks to both proponents and opponents to the I-10 deck plaza project Sunday night on ABC 7 Xtra at 10:35 p.m. 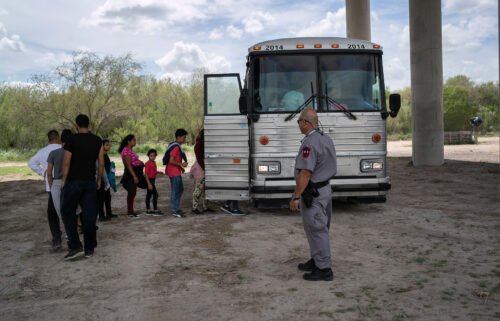 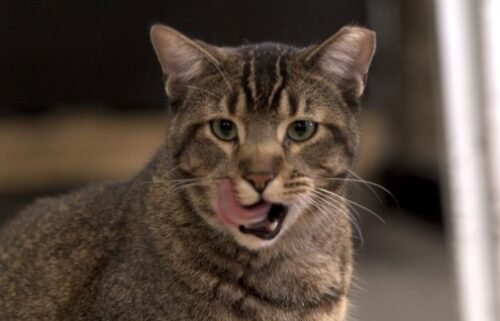 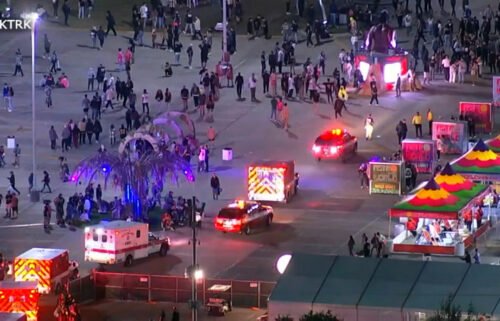