JUÁREZ, Chihuahua -- The FC Juárez ownership is investing in the team's facilities, new players, and new coaching staff all in hopes of turning around the fortunes of the team.

With the new investment - fans of the team believe the team will have good results this upcoming season.

ABC-7 spoke with a Bravos fan, Maqroll Delgadillo, he believes things are looking good for the team this season.

He also thinks the team's main goal should be to make it to the playoffs.

"Los Bravos" have existed for seven years, starting in the second tier professional league in Mexico. but they've climbed up, they've been playing in the  country's top soccer division, Liga MX, since 2019.

The problem is that they haven't had the chance to make the playoffs since they reached the top-tier of Mexican soccer.

FC Juárez has been among the worst performers in the league in the past two years meaning the team has had to pay over $6.5 million dollars in fines the last two seasons in lieu of relegation to a lower league.

The team is owned by Alejandra de la Vega. She's the wife of El Paso businessman Paul Foster. De la Vega and other investors have been putting money into improving the team.

So far, FC Juárez has paid another $4 million dollars in new signings, plus another half a million in new facilities. The investments are a focused effort to avoid finishing at the bottom of the league.

ABC-7 also spoke with Elias Lozada, a spokesman for the club who said the team has more ambitious expectations for this year.

"The expectations are much higher, we don't put limits in ourselves," Lozada said.

In the past, several other Juárez clubs have reached to top-tier of Mexican soccer, but in each of those occasions the teams eventually got relegated to the second-tier and eventually those clubs ceased operations. The current ownership is aware of those failures of the past, but they say the club is committed to the fan base of Juárez.

The team's new goal is to attract more people from the El Paso and Las Cruces community.

Currently, Bravos is one of the teams that has invested the most in the entire Mexican League ahead of the new season. which kicks off this weekend when Bravos will face Chivas de Guadalajara on the road July 2.

Now with new players and new uniforms, the team tries to show to the community that they can be better for them. 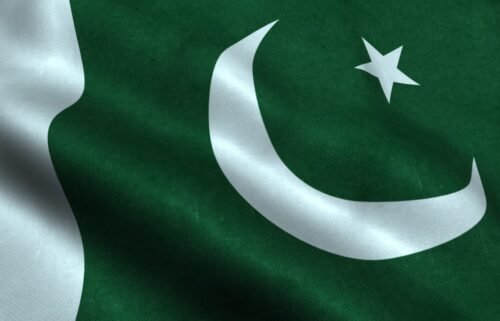