DENVER (AP) — Colorado’s attorney general says a civil rights investigation begun amid outrage over the death of Elijah McClain has found that the Aurora Police Department has a pattern of racially biased policing. Attorney General Phil Weiser’s office made the announcement Wednesday morning. The investigation was announced in August 2020 and was the first of its kind launched under a sweeping police accountability law passed in Colorado amid protests over the killing of George Floyd. The investigation was not revealed until the day that McClain’s parents filed a lawsuit against Aurora. Weiser’s office is also prosecuting three police officers and two paramedics on manslaughter, criminally negligent homicide and assault charges in McClain’s death. 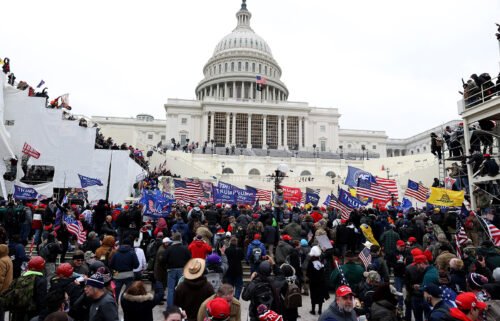 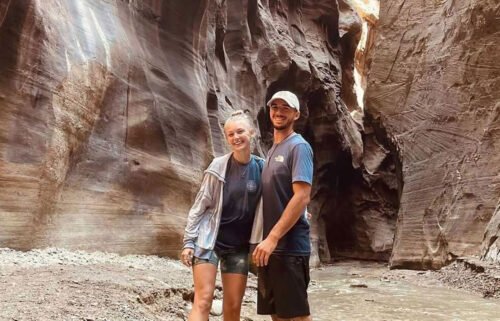