LONDON (AP) — British director Roger Michell has died at age 65. His movies include the hit romcom “Notting Hill.” He worked in stage and TV productions. Michell’s family announced his death in a statement on Thursday. They didn’t disclose the place or cause of death. His biggest commercial hit was “Notting Hill.” The 1999 comedy was an awkward romance between a movie star played by Julia Roberts and a London bookshop owner played by Hugh Grant. Michell’s other films include thriller “Changing Lanes” which starred Ben Affleck and Samuel L. Jackson. More notable movies were “Enduring Love,” “Venus” and “The Duke.” The latter premiered at the 2020 Venice Film Festival. 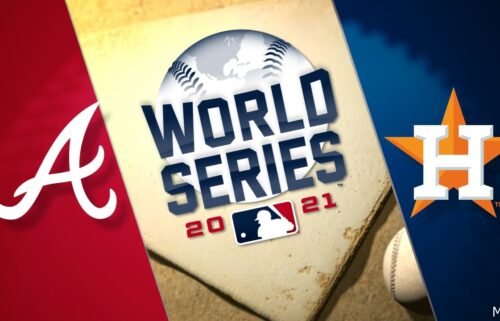