LEXINGTON, Ky (AP) — Will Levis overcame an early fumble to throw for four touchdowns and 419 yards as Kentucky cruised past New Mexico State 56-16 in Saturday’s home finale. The Wildcats earned their 14th consecutive non-conference victory behind Levis, who completed 21 of 31 passes to become the first Wildcats quarterback to surpass 400 yards since Andre Woodson against Tennessee in 2007. Things didn’t start so well for the junior QB, who couldn’t corral a high snap past him on the first series and fumbled, which Trevor Brohard ultimately returned 25 yards to give the Aggies a 7-0 lead within three minutes. Kentucky outscored NMSU 56-9 from there, including Quandre Mosley’s 38-yard interception return to make it 14-7. 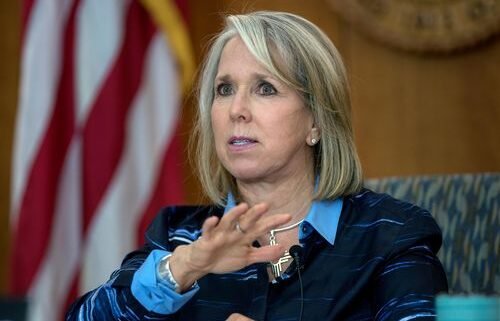 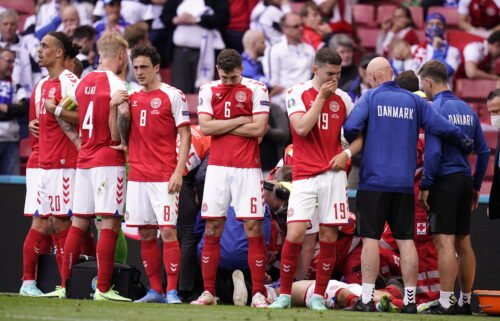