AUSTIN, Texas (AP) — Texas abortion providers are again asking the U.S. Supreme Court to take up a new state law banning most abortions. The request filed Thursday comes weeks after the deeply divided court allowed the law to take effect. Abortion providers say it has resulted in women traveling hundreds of miles to get an abortion. They say out-of-state clinics are backlogged with patients from Texas. The Texas law is the nation’s biggest curb to abortion rights since the court announced in its landmark 1973 Roe v. Wade decision that women have a constitutional right to abortion. 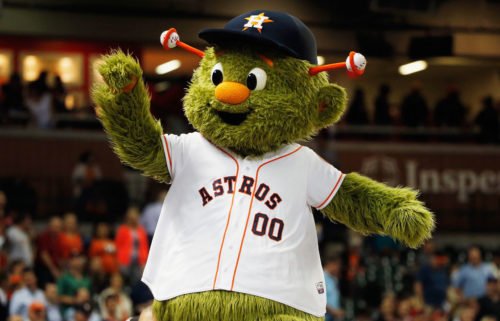