MIAMI (AP) — City of Miami commissioners held a special meeting in which they attacked the chief of police less than six months into his post, and voted to further investigate him and his appointment. Police chief Art Acevedo had been criticized after firing two high-level police officials and relieving of duty a sergeant-at-arms. Acevedo offended Cuban exiles earlier this month when reports emerged of remarks made by him saying the “Cuban mafia” ran Miami. The Cuban-born chief apologized for the comments. Acevedo wrote a memo saying three commissioners were hampering his efforts to reform the department and interfering with internal affairs investigations. 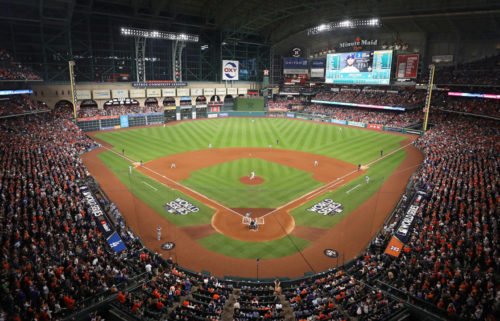