NEW YORK (AP) — Wall Street is strengthening again as big technology stocks continue to rebound from this month’s losses. The S&P 500 was 0.9% higher in early afternoon trading. Stocks in Europe and much of Asia also ticked higher following encouraging economic reports. Treasury yields were steady as the Federal Reserve is set to begin a meeting on interest-rate policy.

HARRISBURG, Pa. (AP) — Pennsylvania Gov. Tom Wolf is vowing that he won’t heed what he calls the “irresponsible demands” of President Donald Trump and Republicans in the state legislature. He’s responding after a federal judge appointed by Trump ruled many of Wolf’s coronavirus pandemic shutdown orders were unconstitutional. The Democratic governor accuses Trump and Republicans who control the legislature of promoting conspiracy theories and spreading misinformation about the virus and the status of the Pennsylvania economy.

BERLIN (AP) — Germany says it is providing up to $892 million to support three domestic pharmaceutical companies developing vaccines for the coronavirus. The agreement with the three companies would guarantee Germany 40 million doses of vaccine. The amount comes on top of other vaccine supply agreements concluded through the European Union, of which Germany is a member.

NEW YORK (AP) — ViacomCBS will rebrand its CBS All Access streaming service as Paramount Plus, set to debut early next year with new original shows. The launch date and pricing haven’t been disclosed. The move has been in the works since February, when CEO Bob Bakish said ViacomCBS planned to add “substantial content” to CBS All Access to create a “combined ‘House of Brand’ product.” CBS and Viacom combined last August to better compete in the increasingly competitive streaming environment. 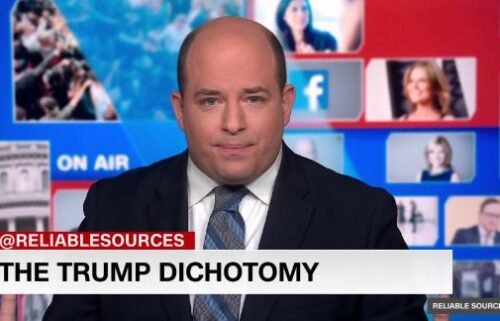 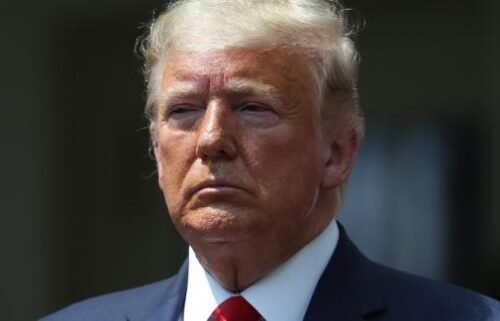 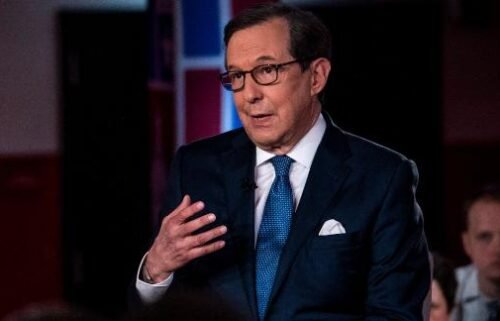