WASHINGTON (AP) — The Federal Reserve expects to keep its benchmark interest rate pegged near zero at least through 2023 as it strives to accelerate economic growth and drive down the unemployment rate. The Fed’s has kept its benchmark short-term rate at nearly zero since the coronavirus pandemic intensified in March. The Fed’s benchmark interest rate influences borrowing costs for home buyers, credit card users, and businesses. Fed chair Jay Powell said the economy has recovered faster than expected, but a full recovery still depends on the ability of the U.S. to get control of the virus.

WASHINGTON (AP) — A House committee is questioning whether Boeing and the Federal Aviation Administration will be willing to make big changes needed to fix problems that caused two deadly 737 Max jet crashes. Staff members from the Transportation Committee blamed the crashes that killed 346 people on failed government oversight, design flaws and a lack of action at Boeing despite knowing about problems. The committee said the Max complied with FAA safety regulations even though the planes crashed in Indonesia and Ethiopia. Members say this shows a need for reforms. Boeing says it’s made changes and that they cooperated with House investigators.

UNDATED (AP) — Leading Maryland health officials and lawmakers say it will likely be at least six to eight months longer before a coronavirus vaccine can be distributed in a best-case scenario. Maryland’s Senate President says that’s according one of the principal investigators at Johns Hopkins University working on a vaccine that’s now in its third phase. And he says that logistics that go into distributing a vaccine are “enormous and herculean.” Maryland’s health secretary also emphasized that people need to be prepared to use tools like masks and handwashing well into next year.

FORT LAUDERDALE, Fla. (AP) — Attorney Alan Dershowitz is suing CNN for $300 million, alleging that it libeled him through its editing of a comment he made defending President Donald Trump during his impeachment trial. Dershowitz filed the lawsuit yesterday. The 82-year-old former Harvard Law professor alleges that CNN’s editing made it seem that he told the Senate in January that a president could commit illegal acts to benefit his reelection as long as he believes his reelection benefits the nation. He said CNN omitted an earlier comment where he said the acts cannot be illegal, damaging his reputation. 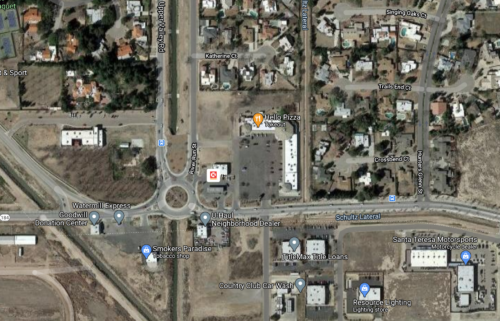 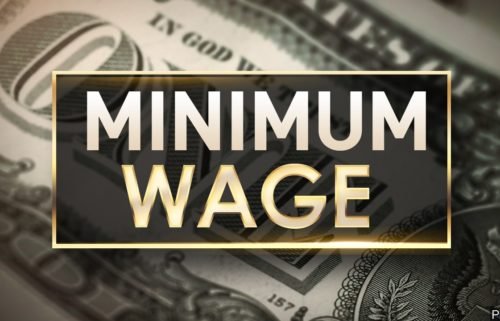