WASHINGTON (AP) — Federal health officials are unveiling a plan to get approved coronavirus shots to nursing home residents free of cost, with the aid of two national pharmacy chains. No vaccine has yet been approved by the Food and Drug Administration, and the distribution program is contingent on that happening first. Trained staff from CVS and Walgreens will deliver the vaccines to each nursing home and administer shots. Assisted-living facilities and residential group homes can also participate in the voluntary program. Nursing home staffers can be vaccinated too, if they haven’t gotten their shots already. Needles, syringes and other necessary equipment will be included.

NEW YORK (AP) — During dueling town halls, Democrat Joe Biden reached a larger audience on ABC than President Donald Trump did for his event, held by NBC News. The Nielsen company says the Biden town hall reached 14.1 million people on ABC between 8 and 9 p.m. and Trump had 13.5 million combined on NBC, CNBC and MSNBC. It had been expected that Trump would get more viewers because it was simulcast on NBC, CNBC and MSNBC. But the mostly liberal audience that usually tunes in to MSNBC wasn’t enthusiastic about watching. Both were town hall-style events, with George Stephanopoulos the moderator on ABC and Savannah Guthrie doing the duty for NBC.

LOS ANGELES (AP) — UCLA will still be outfitted by Under Armour this season even though the university is suing the apparel company for breach of contract. Athletic director Martin Jarmond says there isn’t enough time to get a deal in place with a new outfitter. Under Armour announced in June that it is ending its contract with the school. The two sides were four years into a 15-year deal worth $280 million, which remains the highest in college athletics. UCLA filed a lawsuit against Under Amour in August in federal court in Los Angeles for breach of contract, seeking damages in excess of $200 million.

DALLAS (AP) — The staff of the Dallas Morning News has voted to unionize, becoming the first newspaper in Texas to do so amid a recent wave of labor organizing at news outlets across the country. The Dallas News Guild announced Friday that employees of the paper and its Spanish-language sister publication, Al Día, voted 84 to 28 in favor of unionizing. The vote came after the papers’ parent company, A. H. Belo Corporation, declined to voluntarily recognize the union. The vote is part of a national trend and an inroad for newsroom unionization in a state that’s traditionally been resistant to labor organizing. 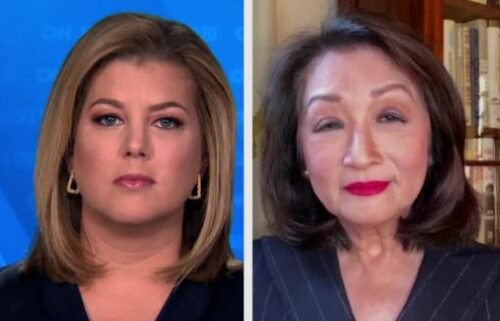 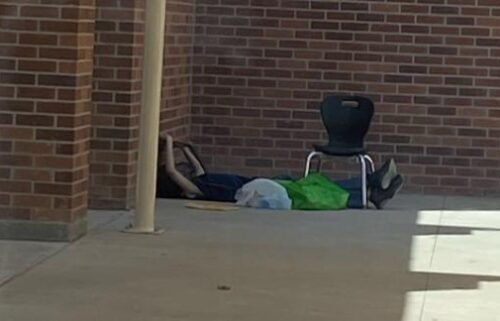 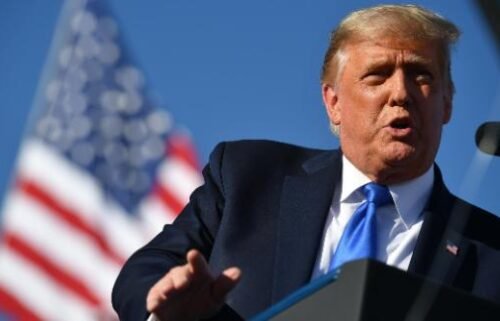