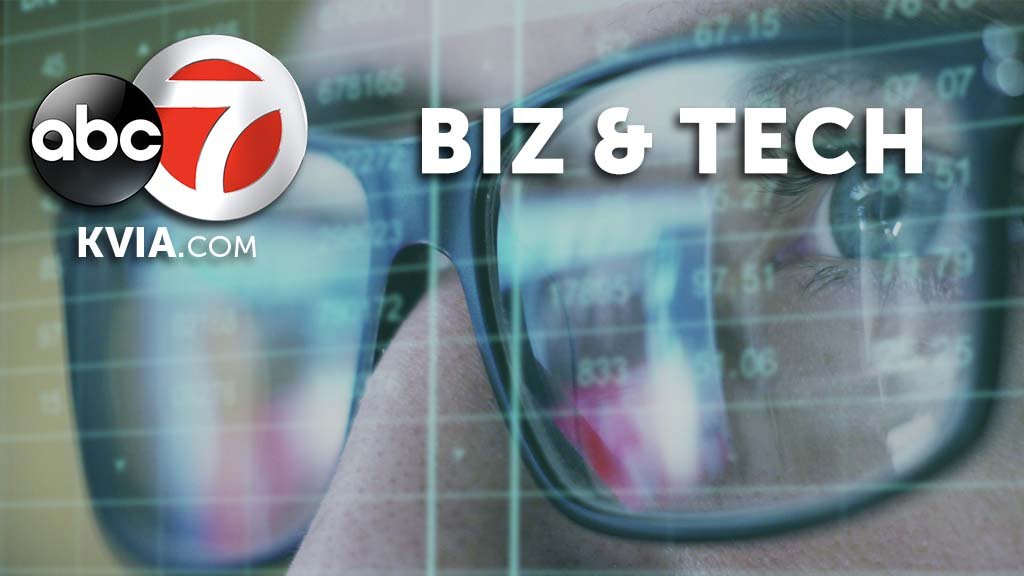 NEW YORK (AP) — Stocks shook off a midday slide and ended with modest gains today, leaving the major indexes close to their recent all-time highs. The S&P 500 rose 1.58 points, or less than 0.1%, to 3,801. The Dow gained 60 points to 31,068, and the Nasdaq composite added 36 points to 13,072. Small-company stocks continued to outpace the rest of the market by a wide margin, a sign that investors are becoming more optimistic about an economic rebound. The Russell 2000 index gained 1.8%, to close at a record high. Treasury yields kept marching higher as investors anticipate the economy will rebound later this year.

NEW YORK (AP) — Anyone flying to the U.S. will soon need to show proof of a negative test for COVID-19. The Centers for Disease Control and Prevention says the order will take effect Jan. 26. The U.S. is already facing a surge of coronavirus infections, and new, more contagious variants are emerging around the world. The CDC says the test won’t eliminate all risk, but it will slow the spread of the virus in the U.S. while more Americans get vaccinated. U.S.-bound travelers will need get a test within three days of their flight.

WASHINGTON (AP) — The U.S. Chamber of Commerce is threatening to withhold campaign funds from politicians who fought approval of Joe Biden’s election victory, but it wouldn’t identify which ones. During a session Tuesday on the state of American business, the chamber also did not call for Trump’s ouster after last week’s insurrection at the Capitol. But the group called the president’s conduct unacceptable and said it undermined institutions and ideals. The chamber says it will withhold contributions from some legislators based on their actions last week and how they conduct themselves in the coming days. The group says it will keep supporting legislators who showed respect for democratic norms and institutions.

LONDON (AP) — Britain’s foreign secretary says U.K. companies will face fines unless they meet new government requirements showing their supply chains are free from forced labor in China’s Xinjiang region. Foreign Secretary Dominic Raab said officials have issued guidance to British firms with links to Xinjiang on how to carry out due diligence checks. The government intends to exclude suppliers when there is evidence of rights violations in their supply chains and also to review export controls. Raab said Tuesday that mounting evidence of unlawful mass detention, widespread forced labor and forced sterilization in the region painted a “harrowing picture.” However, he stopped short of announcing specific sanctions against Chinese officials.

CHARLOTTE, N.C. (AP) — Visa Inc. has called off its planned $5.3 billion purchase of payment processing technology company Plaid, citing the Department of Justice’s antitrust lawsuit filed last year to block the deal. Politicians and antitrust experts had argued that the deal would give Visa — which is already the largest payment-processing company in the world — even more power over how customers and businesses pay for goods and services. In a statement, Visa said it still believes that deal would have benefited consumers but decided to scrap it to avoid further litigation. 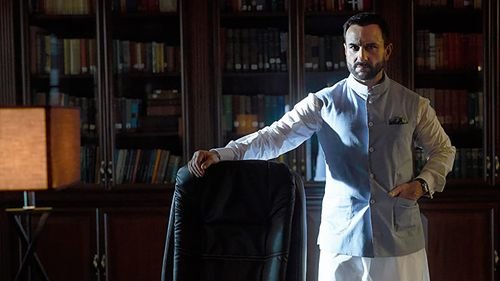 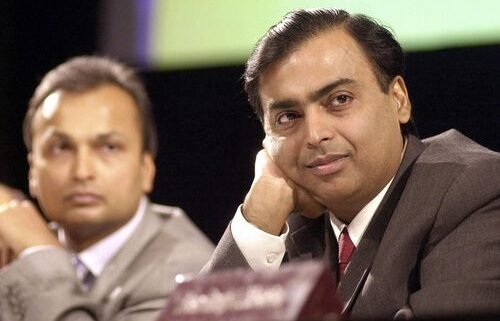 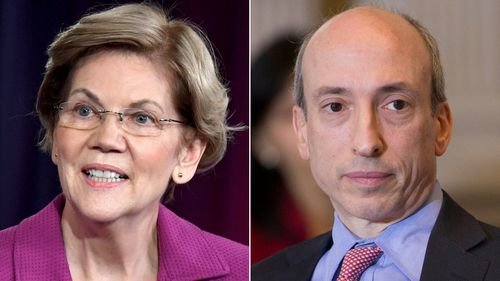