NEW YORK (AP) — Shares are lower on Wall Street, led by the consumer discretionary and healthcare sectors. The S&P 500 was down about 0.5% in the first minutes of trading. Energy bucked the trend after Saudi Aramco said its profits soared by 30% in the first-quarter of the year, compared to last year, on the back of higher crude oil prices and recovering demand. IT services company Gartner led the gainers after nearly doubling analysts’ earnings forecasts in the first quarter.

WASHINGTON (AP) — The U.S. trade deficit surged to a record $74.4 billion in March as an improving U.S. economy boosted purchases of imported foreign goods. The Commerce Department reports that the March deficit was 5.6% higher than the February gap of $70,5 billion. The trade deficit is the gap between what America buys from abroad and what it sells to other countries. Imports rose 6.3% to $274.5 billion while exports increased 6.6% to $200 billion.

LOS ANGELES (AP) — California’s signature cities are leading the way as the state expands business openings after coronavirus shutdowns. Los Angeles and San Francisco are poised today to be the only major urban areas in the state to meet guidelines to move into the least-restrictive tier. A low number of COVID-19 infections and high number of vaccines administered would allow indoor bars to reopen, larger crowds to cheer on the Dodgers and Giants, and capacity to expand at restaurants, movie theaters, amusement parks, gyms and other establishments.

UNDATED (AP) — Pfizer is raising its 2021 revenue expectations amid the successful rollout of its COVID-19 vaccine and strong performances from many other medicines. The New York drugmaker and its German partner on the vaccine, BioNTech, continue to sign contracts for their popular two-dose shot with multiple countries. They now expect to rake in roughly $26 billion from it, up from their prior forecast of about $15 billion. 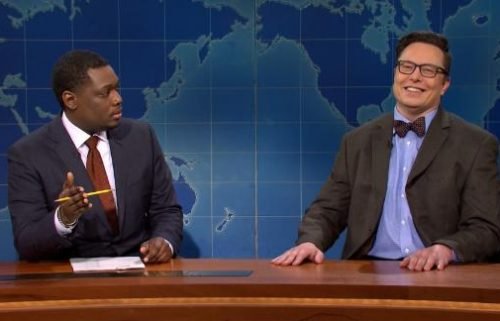 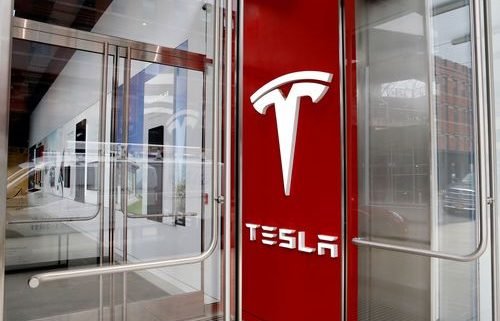 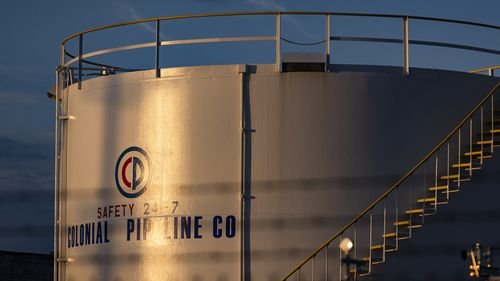 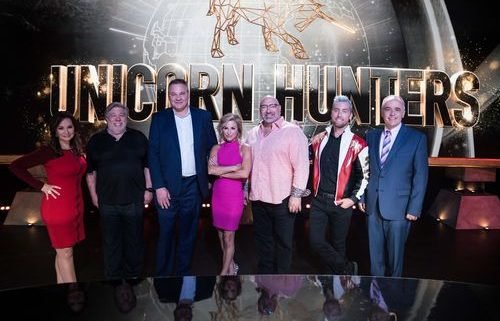