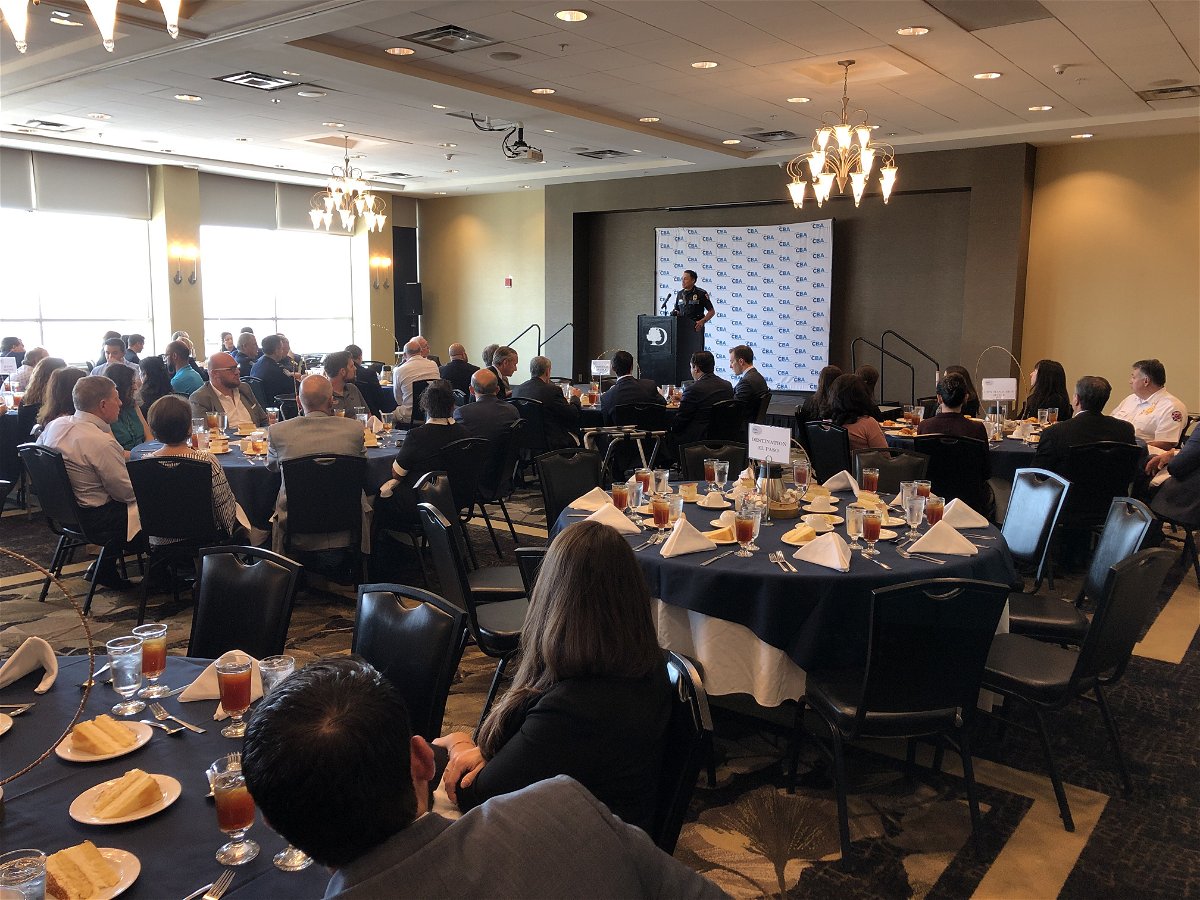 El Paso Chief of Police Greg Allen spoke to members of the El Paso Central Business Association about his department, his officers and the mass shooting that left 22 dead and more than two dozen injured on August 3.

Allen said shooters look for “soft targets,” those areas where people are not expected to or won’t fight back.

Even though Texas allows for permitted residents to carry a weapon, Allen said most do not and those who do are not guaranteed to respond.

Chief Allen said more uniformed officers and security would be a better deterrent to attacks.

Without referring to Crusius specifically but to mass shooters, he said “this individual, when he looked at that Walmart, when he arrived there he saw the numbers of people coming and going and said ‘this is just as good a place as any’.”

“We need to harden targets that appear to be soft,” Allen said.

“The law doesn’t just work because you create it. You need compliance,” he said.

Allen said he supports the Second Amendment and is a believer in the Bill of Rights.

He cited Chicago as an example of a city with strict gun laws that have been ineffective in reducing gun violence.

As for assault weapons, Chief Allen said it’s up to a community to decide whether those belong in the streets. 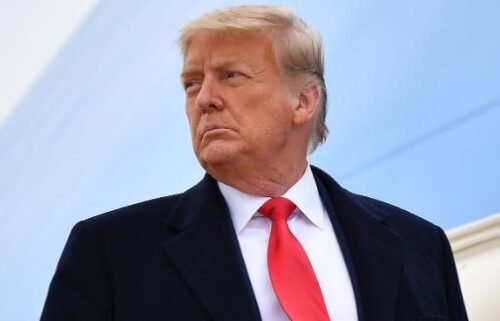