An attorney for the former Montwood High School band treasurer accused of stealing $50,000 in band funds isn’t disputing the allegations against her client following her arrest.

El Paso police on Thursday said 40-year-old Stacy Telles turned herself into the Central Regional Command Center a day earlier after an arrest warrant was issued for embezzlement.

Telles’ lawyer, Angelina Lugo, didn’t deny the allegations when contacted by ABC-7 on Thursday. Instead, she said her client wants to do the right thing and handle the situation responsibly — but did not elaborate.

Telles is alleged to have pocketed the band money over a six-month span. Lugo declined further comment, for now, as she awaits an expected indictment of her client.

A police affidavit filed with municipal court contends that Telles confessed taking the money to the school principal, and she reportedly offered to make restitution.

Telles was booked into the El Paso County Jail and then later released on a $75,000 bond.

Police initially feared Telles might have fled when they found the home where she had been living vacant. Officers went there Tuesday to serve the arrest warrant after Telles reportedly failed to surrender herself as promised. 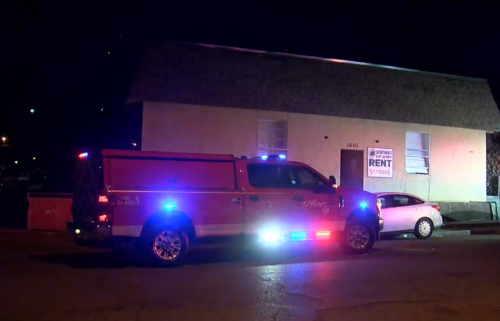 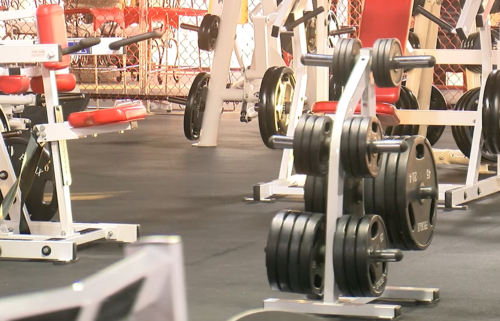 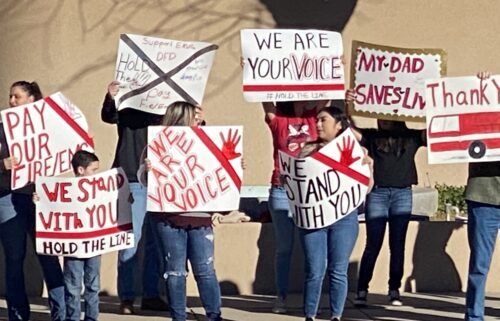 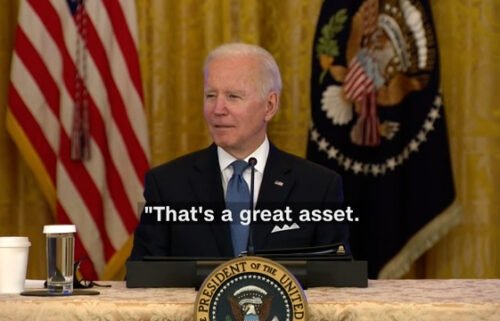