According to federal authorities, a former Doña Ana County detention officer is accused of engaging in drug smuggling with six inmates.

Joe Anthony Garcia, 46, worked in the detention center for 17 years, according to the Doña Ana County Sheriff’s Office. When the county learned of the alleged smuggling in January, officials then notified federal authorities, who took over the investigation. Garcia is no longer an employee of the county.

“When you find out that one person can be implicated in allegations as serious as this, it’s shocking,” said Kelly Jameson, a spokeswoman for the sheriff’s office. “But when you learn that it had grown to involve seven people, it was a little disappointing and equally as shocking.”

Federal authorities say 25-year-old Ashley Silva (an inmate from Las Cruces) was dating 29-year-old Aaron Reed (an inmate from Grants). In January 2019, Silva allegedly bribed Garcia to “accept drugs from her and deliver them to Reed and other inmates,” according to Assistant U.S. Attorney Sean Sullivan.

“To learn that it was an employee just underscored our commitment to cooperate completely with this investigation,” Jameson told ABC-7.

Silva is accused of giving the detention center officer “drugs concealed in balloons of different colors” to allegedly identify which inmate would receive which drugs. 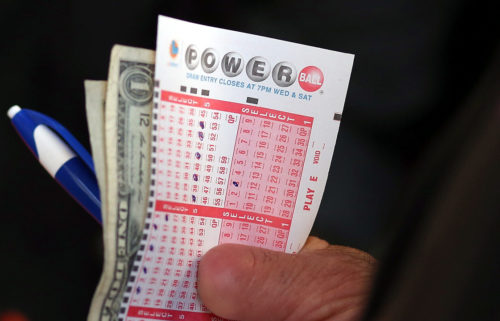