Patrick Crusius, 21, would face either the death penalty or life in prison without parole if convicted of the Aug. 3 massacre that left 22 people dead.

But District Attorney Jaime Esparza reiterated Thursday that he will seek a death sentence against Crusius, saying he intends to “ensure that justice is done.”

Esparza has estimated that a death penalty trial for Crusius is likely to cost $5 million. He said the accused gunman’s trial could last months and have 100 to 600 witnesses testify.

According to police affidavits, Crusius admitted to being the shooter at the time of his arrest and said he had targeted Hispanics with the mass shooting.

Crusius remains held without bond at the El Paso County Detention Facility downtown, where he is kept in isolation on a suicide watch.

The Crusius case has ignited heated political discussions over gun control in Texas.

Gov. Greg Abbott launched a domestic terrorism taskforce and has suggested he would support an expansion of firearm background checks. But he has resisted calls to regulate the sale of military-style rifles like the one police say Crusius legally purchased and used at the Cielo Vista Walmart store. 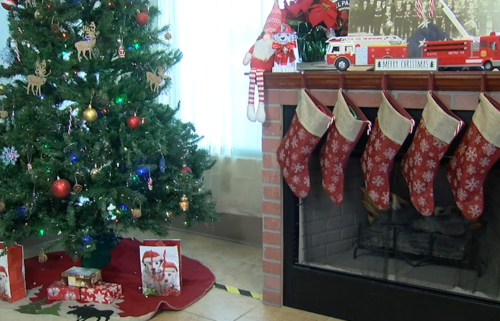 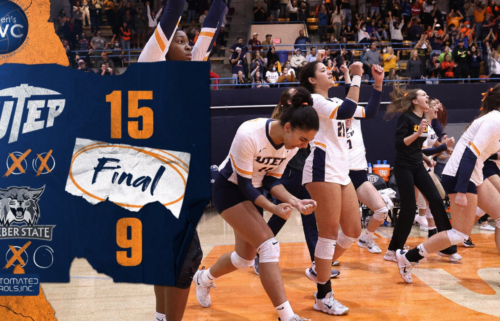 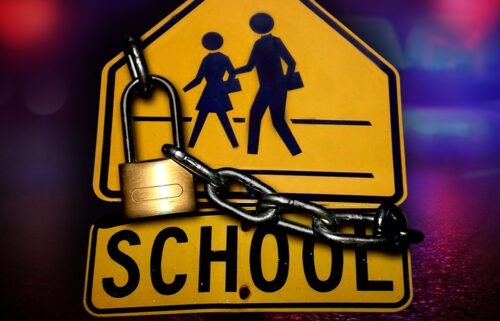