A 16-year-old boy was killed and three others were injured in a two-car crash late Saturday night in west El Paso.

Police on Monday identified the deceased as Jose Roberto Prieto. He was a junior at Coronado High School, according to the El Paso Independent School District, and students were invited to wear white on Wednesday to honor Prieto’s memory.

The deadly crash happened about 10:40 p.m. Saturday near the intersection of Mesa Street near Festival Drive.

Investigators said Prieto was a passenger in a speeding Mercedes that crashed into another car as it was pulling out from an apartment complex.

Police said the driver of the Mercedes, 18-year-old Daniel Tohme Posada, and another 16-year-old passenger were hospitalized at University Medical Center with non-life threatening injuries. Two additional passengers in the Mercedes fled in the moments following the crash, according to police.

The driver of the car that was struck, 24-year-old Omar Granados, was also hospitalized at UMC with non-life threatening injuries from the crash.

There was no word yet from police on Monday whether Posada would face any charges stemming from the crash. 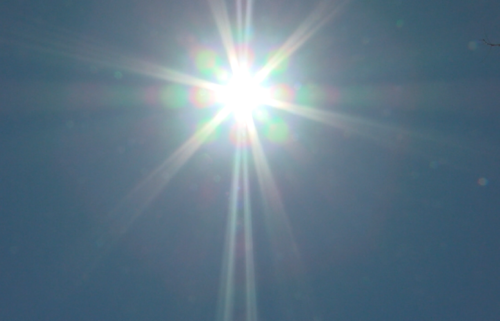