Two men were hospitalized Friday with serious injuries after being shot during a fight in El Paso’s Lower Valley during the early morning hours.

The shootings happened about 2:20 a.m. outside of Sudz Bar in the 7000 block of Alameda Avenue, according to El Paso police.

Police said both victims were in their 40s, and identified them as Raul Fernandez and Sergio Martinez.

Fernandez was hospitalized in critical condition, while Martinez was listed in stable condition as of Friday afternoon.

Investigators said the two men were inside the bar when Fernandez began arguing with another man; the pair took their disagreement outside and a fight broke out. That’s when police said “Martinez and Fernandez were both shot by an unknown person(s).”

No arrests had been made as of Friday afternoon. 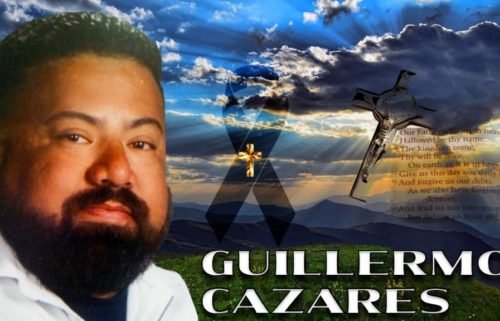 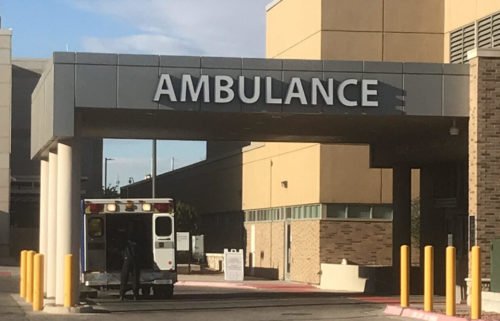 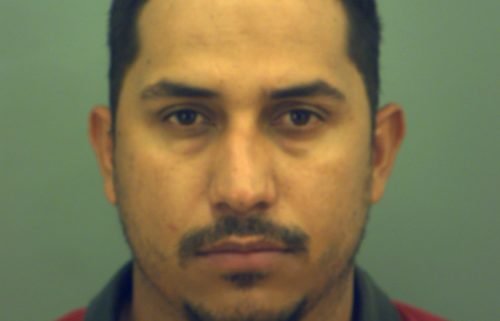