U.S. Border Patrol agents in Alamogordo seized over $850,000 worth of methamphetamine from one vehicle at a checkpoint earlier this week, officials said Friday.

Border agents were conducting a routine check on Wednesday night when they stopped a gray Saturn Vue for further inspection. Agents interviewed the driver, who later consented to a vehicle search.

A U.S. Border Patrol K-9 sniffed out the presence of possible narcotics in the vehicle and alerted officers. During a secondary search using X-ray technology, officers found anomalies in the rear quarter panels of the car.

Agents then conducted a thorough search of the vehicle and found 17 bundles of meth, adding up to 25 pounds, with a street value of over $850,000.

The car was turned over to the Border Patrol and the Drug Enforcement Agency (DEA) took the driver and drugs into custody. 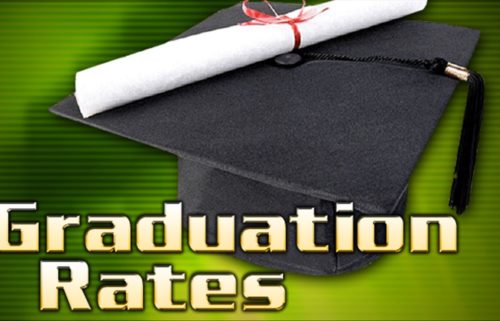