EL PASO, Texas - An off-duty El Paso police officer used a stun gun on a theft suspect "with a weapon" at a Walmart store on Sunday afternoon and then arrested him, authorities said.

The incident happened around 1:20 p.m. at the Walmart at 10727 Gateway West Boulevard on the city's east side.

Police said the man was attempting to leave the store with stolen merchandise when the officer, who was working as store security, confronted him and "an altercation ensued."

That's when the officer used his stun gun on the man and took him into custody, authorities said, adding that "at no time was the public in harm."

Police indicated the man had a gun on him, but he was not licensed for concealed carry.

Walmart stores in the El Paso area have utilized off-duty officers for security in the wake of the Aug. 3 mass shooting at the Cielo Vista store, which is also on the east side. Lawsuits filed against the retail giant by some shooting victims alleges there was a lack of store security at the time of the shootings. 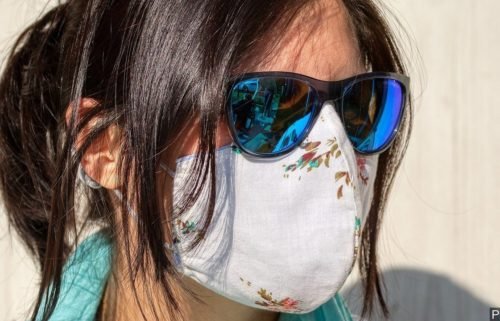 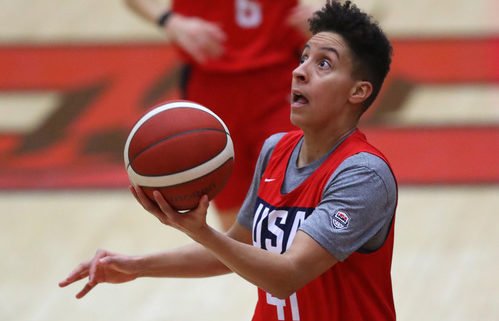