The gunman, identified as 26-year-old Gabriel Herrera, was shot Thursday about 12:30 p.m. while standing in the median at the intersection of Rich Beem and Pebble Hills in far east El Paso. Officers had responded there following numerous 9-1-1 calls about a man with a gun in the area.

An 18-year EPPD veteran and another officer with 10-months experience opened fire when Herrera refused an order to drop the gun and then pointed it toward them, according to both police accounts and a cell phone video made by an eyewitness to the encounter.

Herrera remained in critical condition Friday morning at Del Sol Medical Center. There was still no word as to why he was wandering the median of the intersection while openly displaying the gun -- prompting lockouts at three nearby schools. 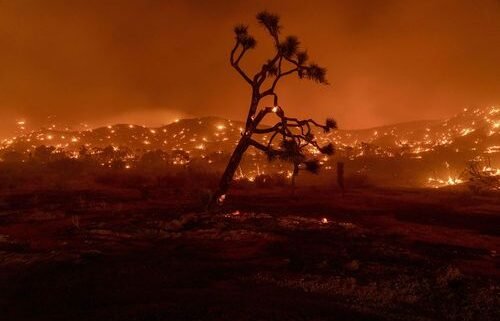