A college professor was found shot to death on a sidewalk. Detectives learn the victim and his ex-wife were in the midst of a custody battle so bitter, months before his murder she had secretly fled to Mexico with their daughter. Around that time, the professor's former father-in-law was looking for a 'sicario,' someone who would kill for money. The murder investigation expands into an international search for the victim's missing daughter. 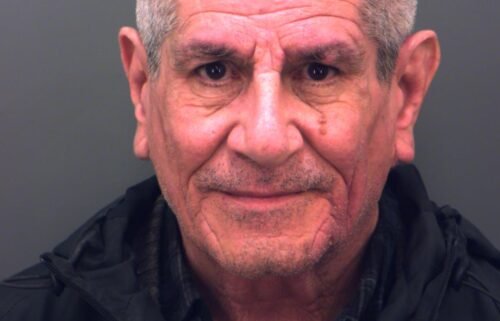 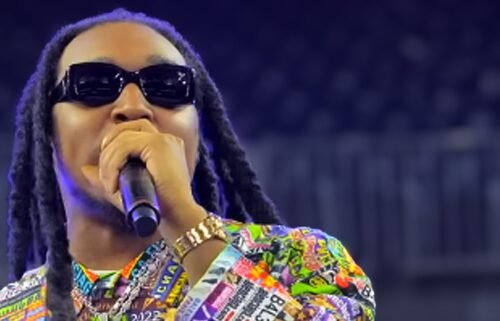 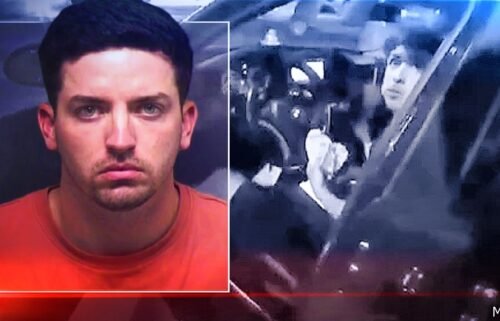