EL PASO, Texas -- A father whose son had his life seemingly threatened by an El Paso police officer on video said Wednesday that he is filing a formal misconduct complaint against the officer.

"I think it was very unprofessional for a police officer to conduct himself that way investigating a crime, speaking to a witness, innocent bystander, whatever it may have been," said Robert Garcia, Sr.

Police said no action has been taken against the officer seen on video apparently threatening to kill his son, 24-year-old Ruben Garcia, Jr.

The department said the officer remains on duty while the incident is investigated and declined to comment further.

The video was recorded in the early hours of Nov. 23 by a doorbell camera after police were called out to Garcia’s neighborhood investigate a Fort Bliss soldier now accused of attacking his two sons after taking the drug LSD.

The officer was questioning Garcia Jr. as a possible witness to events surrounding that crime.

The first few seconds of the video has bad audio, and it's not clear what both say in some other portions of it.

But what can be heard is the officer getting upset that Garcia Jr. didn't report unusual behavior in the neighborhood.

The officer claims that Garcia Jr. disrespected him and tells him at one point: "You'll pull something out and i'll f***ing kill you right here right now, you understand that sh*t?”

The entire confrontation can be viewed in the video player at the top of this article. 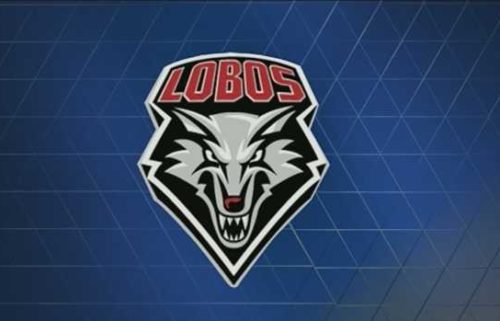 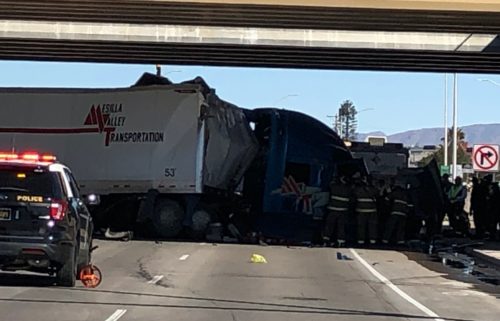 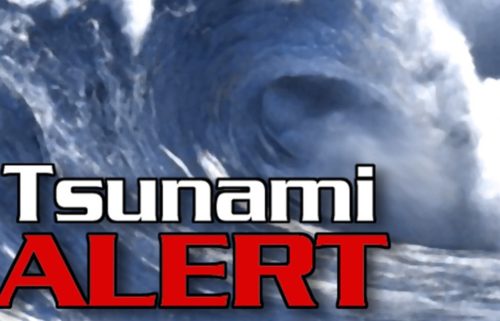