EL PASO, Texas – New court documents obtained by ABC-7 show jealousy as a possible motive in the murder of a Fort Bliss Army captain who was rammed by another car and died in a fiery crash on Oct. 11.

According to court documents, Nelson-Royster and Perry had an on-again, off-again relationship for about five years.

Nelson-Royster told police she was punched in the mouth but couldn’t identify who hit her.

A witness told police that Nelson-Royster broke Perry’s glasses, which prevented him from seeing as he tried to get away later.

Investigators also say that surveillance footage showed Nelson-Royster having to be physically restrained several times as she tried to assault different people in the parking lot at Jaguars.

Another witness told police that Nelson-Royster told Perry that when her boyfriend returned from Afghanistan he was going to “shoot yo ass.”

Police said Perry then left to go to his apartment and was followed by both Nelson-Royster and Sennessie, who was driving her Jeep. Investigators said they followed him with the intent of assaulting him.

Perry managed to escape and police said Sennessie and Nelson-Royster followed him.

Nelson-Royster allegedly grabbed the wheel of the Jeep and kept blowing the horn, and yelling at Sennessie to ram Perry’s vehicle.

Perry died at the scene of the accident at John Hayes and North Zaragoza. 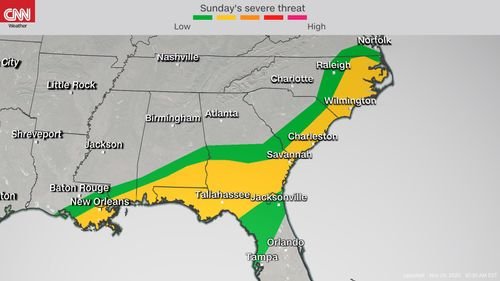 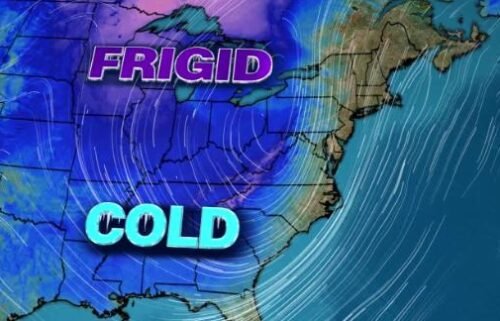