UPDATE, July 8: Investigators said Thursday that no foul play was suspected in the death of a man whose body was found a day prior in a van in the parking lot of a Home Depot store on El Paso's east side.

Police said they were still working to confirm the man's identity, but offered no further details about his death other than concluding it wasn't a homicide.

ORIGINAL REPORT, July 7: EL PASO, Texas -- A body was found Wednesday in a van in the parking lot of a home improvement store on El Paso's east side.

Police dispatchers said an officer made the discovery about 11 a.m. at the Home Depot located at 12221 Montwood Drive.

Officers cordoned off a section of the parking lot with yellow crime scene tape as Crimes Against Persons detectives examined the white Ford Econoline van.

Police remained at the scene into the afternoon hours, eventually towing the vehicle from the lot.

While authorities said there were no immediate signs of foul play, the El Paso County Medical Examiner will be conducting an autopsy to determine a cause of death.

This was the second of two bodies discovered by police on Wednesday; the other was found at a home along Fred Wilson Avenue in northeast El Paso. 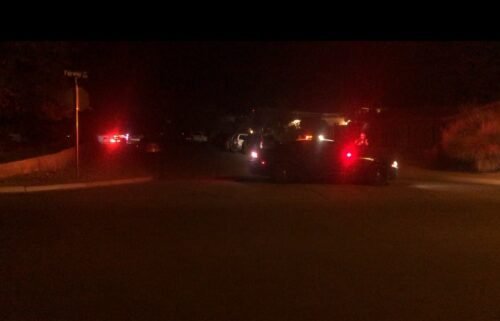 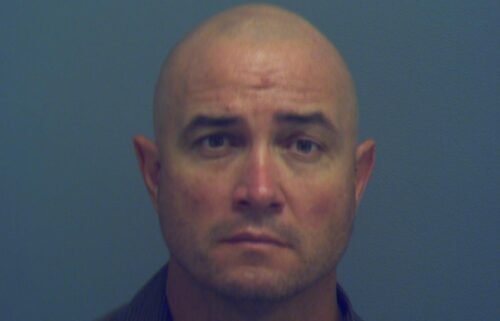