CANUTILLO, Texas -- Canutillo Independent School District will return an LGBTQ-themed book to its high school library following a formal review into a parent’s complaint that the graphic novel was inappropriate because it contained sexually explicit content.

A nine-member committee of educators, librarians and parents voted 8-1 Tuesday for author Maia Kobabe’s “Gender Queer: A Memoir” to remain on Canutillo High School library’s shelves for students to check out, the district announced Wednesday.

“The committee carefully examined the content of the book based on a rubric to determine factors such as its artistic quality and/or literary style; age appropriateness of the subject area; ability for readers to gain an awareness of a pluralistic society and capacity to provide information to motivate students and staff to examine their own attitudes and behavior to make informed choices in their daily lives,” the committee said in a statement.

“Gender Queer” is one of a handful of books parents and conservative state lawmakers across the country have attempted to ban from public schools. Most are written by LGBTQ authors and writers of color and explore gender, sexuality and systematic racism.

“Gender Queer” chronicles Kobabe’s journey to identifying as nonbinary and asexual. Its publisher, Simon & Schuster, describes it as “a useful and touching guide on gender identity -- what it means and how to think about it -- for advocates, friends, and humans everywhere” and recommends it for readers in 10th grade and above.

Canutillo administrators temporarily pulled the district’s sole copy from the high school library’s shelves in late October after parent Breanne Barnes filed a formal objection, or challenge, seeking to remove it from the library’s collection. The school principal appointed the 11 members of the reconsideration committee who read the book in its entirety.

Barnes could not be immediately reached Wednesday for comment about the committee’s decision. She previously indicated she would not be satisfied until the book is permanently removed from the library, and would possibly file a grievance with the school board.

Texas Gov. Greg Abbott highlighted that decision in a Nov. 8 letter to state education officials urging them to develop “statewide standards to prevent the presence of pornography and other obscene content in Texas public schools, including in school libraries.”

“The law clearly prohibits the kind of activities we are seeing today: censoring school libraries, removing books -- and entire reading lists -- based on disagreement with viewpoint and without any review of their educational or literary merit,” the NCAC said in a Wednesday statement that more than 600 organizations, publishers, bookstores, librarians and authors signed onto, including Kobabe.

“Libraries offer students the opportunity to encounter books and other material that they might otherwise never see and the freedom to make their own choices about what to read,” the statement continues. “Denying young people this freedom to explore -- often on the basis of a single controversial passage cited out of context -- will limit not only what they can learn but who they can become.” 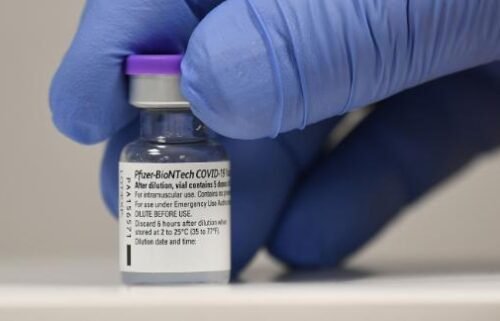 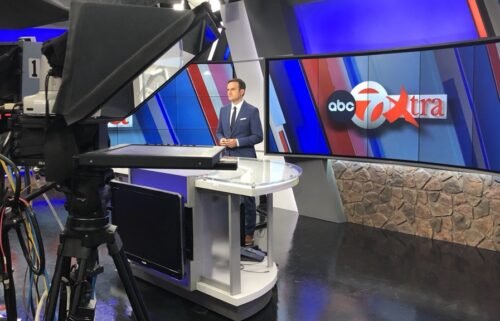 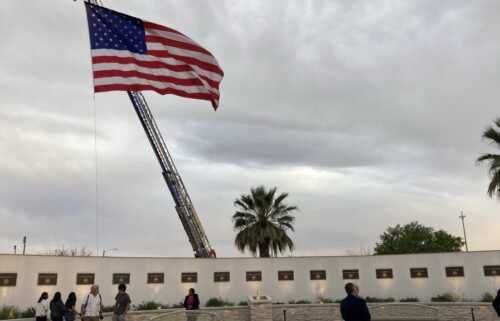 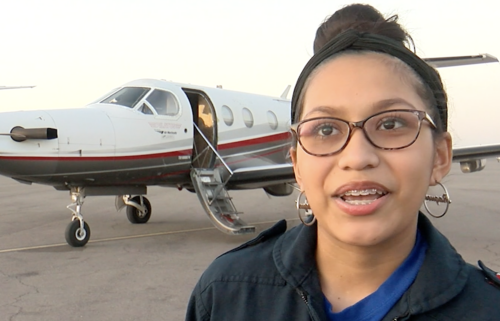