PHOENIX (AP) — A Pinon man has been arrested in connection with the death of a Navajo woman who was reported missing in 2019, according to authorities.

Roberta McVickers, an attorney for James, declined to comment Monday when reached by The Associated Press.

Prosecutors said James is accused of fatally shooting Jamie Yazzie of Pinon. She was last seen on the Navajo Nation and reported missing in the summer of 2019.

Yazzie’s remains were found in November 2021 on the neighboring Hopi reservation in northeastern Arizona.

James’ next scheduled court appearance is Tuesday in U.S. Magistrate Court in Flagstaff. 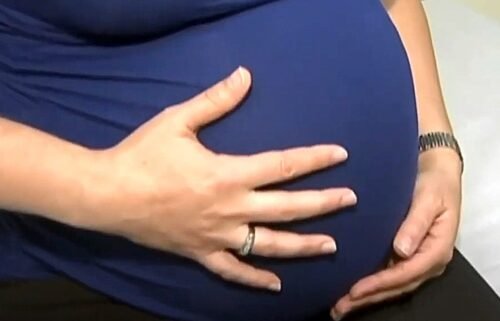