NEW ORLEANS (AP) — A man who hit a father and his 4-year-old son with his car as the pair crossed a New Orleans street was captured after four months on the run, authorities said.

Christopher Andres, 30, was taken into custody by U.S. Marshals in Austin, Texas, on Monday, reported.

The New Orleans police department identified Andres as the suspect of the November crash which left both the father and son seriously injured and hospitalized. Their conditions were not immediately available.

The pair had been walking on the street after attending a New Orleans Saints post-game party when a reckless driver lost control of their car and hit them, police said.

After hitting the pair, the driver collided his car with a parked pick-up truck and ran off on foot before authorities arrived, police added.

Police traced Andres to Austin after identifying him as the suspect. He was being held in Texas and awaiting extradition to New Orleans in order to face charges. 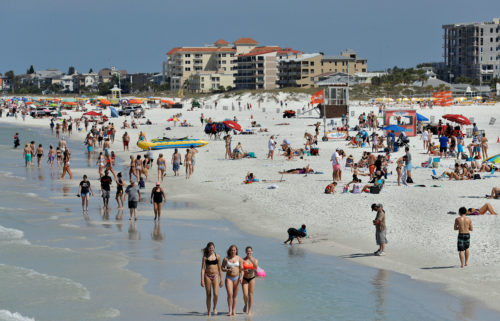 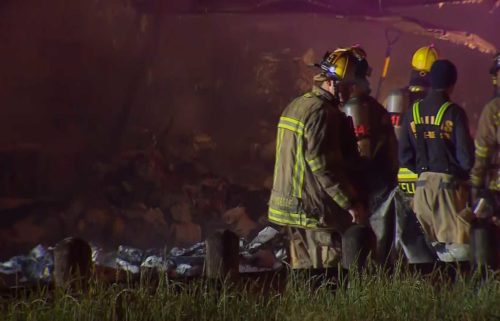 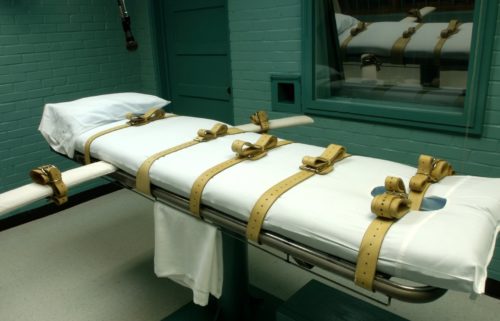