BERLIN (AP) — Young climate activists in Germany announced Wednesday that they are seeking to join a lawsuit before the country’s top court that aims to force the government to do more to combat global warming.

The activists are backed by environmental groups such as Greenpeace, who say Germany’s current plan to reduce greenhouse gas emissions by 55% over the next decade isn’t good enough.

Miriam Siebeck, a 15-year-old student from Stuttgart, accused the government of passing “an absolutely ridiculous little climate package” last year that doesn’t allay the fears her generation has about the future.

Siebeck, who is a member of the Fridays for Future group inspired by Swedish activist Greta Thunberg, said government measures to curb CO2 emissions would have a far greater impact than those taken by individuals and so it should be forced to step up its efforts.

Their lawyer, Remo Klinger, said the plaintiffs want the Federal Constitutional Court to add their lawsuit to a pending case submitted in 2018 and rule whether fundamental rights are being breached.

Environmental groups claim the German government of shying away from “easy” measures that would significantly cut emissions of planet-heating carbon dioxide, such as introducing a universal speed limit, ending subsidies for heavily polluting cars and easing regulations for on-shore wind farms.

The group Environmental Action Germany, which supports the new case, noted that in recent years courts have forced the government to clamp down on high air pollution caused in part by diesel cars.

A Berlin court last year rejected a lawsuit brought against the government by three German farming families who said their livelihoods are threatened by climate change. Their lawyer, Roda Verheyen, who is also part of the new case, said the ruling set an important precedent by confirming that the government can — at least in principle — be held to account over its efforts to tackle climate change.

Verheyen also cited a recent in The Netherlands, where courts ruled that protection from the potentially devastating effects of climate change was a human right and that the government had a duty to protect its citizens. 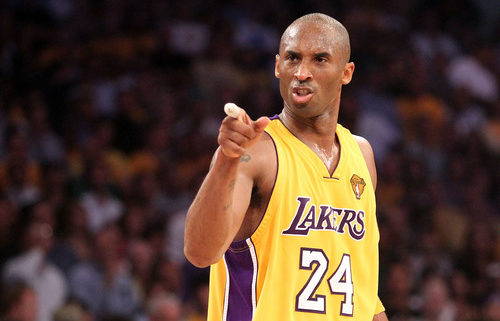