MONTGOMERY, Ala. (AP) — An Alabama state senator announced plans to file a bill to revoke bond for more offenses in the wake of the death of a UFC heavyweight fighter’s stepdaughter.

The proposal was inspired by the case of Aniah Blanchard, Sen. Cam Ward said Tuesday at a news conference in Montgomery, news outlets reported.

Ibraheem Yazeed, 29, was for kidnapping and attempted murder charges at the time of Blachard’s death. He had been given the maximum bond on the state’s bail schedule, news outlets reported.

Remains as Blanchard, 19, were found in November after her disappearance the month before. She was the stepdaughter of UFC fighter Walt Harris. Yazeed has been with capital murder in her death.

“The courts are there to protect the rights of the people accused of committing crimes,” defense attorney Andrew Skier said. “In the past the courts have protected those rights and I expect that will continue.” 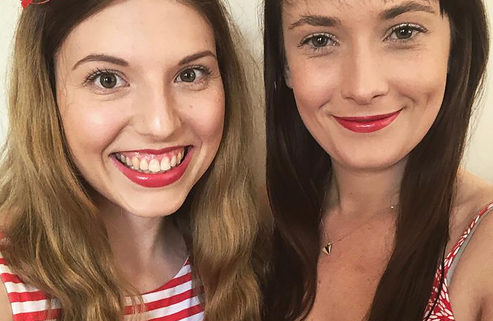