WASHINGTON (AP) — President Donald Trump has announced that Israel and Morocco will normalize relations, in what’s the latest breakthrough of his administration’s press to push Arab-Israeli peace.

As part of the deal announced near the end of Trump’s term, the United States will recognize Morocco’s claim over the disputed Western Sahara region.

Morocco is the fourth Arab nation to recognize Israel as the Trump administration seeks to expand a diplomatic framework that began over the summer with an agreement between the Jewish state and the United Arab Emirates.

Bahrain and Sudan have followed suit and administration officials have also been trying to bring Saudi Arabia into the grouping. 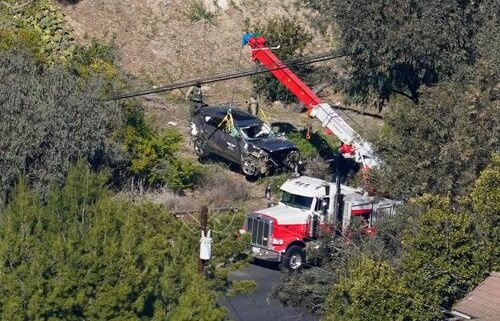 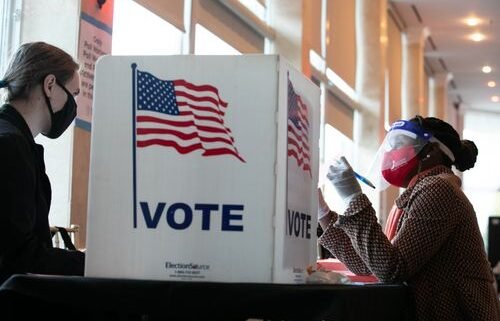