CAPE CANAVERAL, Fla. (AP) — High wind off the Florida coast has prompted SpaceX to delay the return of four space station astronauts. They were supposed to leave the International Space Station on Sunday, with their capsule splashing down in the Gulf of Mexico on Monday morning. But with gusts exceeding safety limits, SpaceX bumped the departure to Monday afternoon, with a nighttime return. SpaceX is still aiming for a Wednesday night launch of its next crew for NASA. That flight has also been delayed by bad weather as well as an astronaut’s undisclosed medical issue. 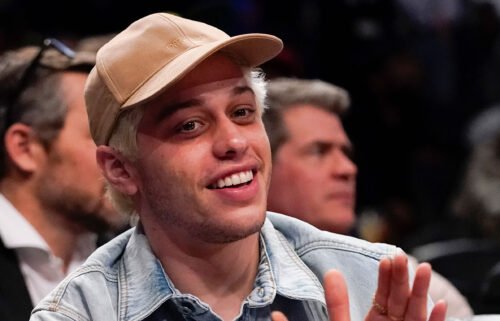