TACOMA, Wash. (AP) — Authorities say shots were fired near a food court at a shopping mall in Tacoma, Washington. Pierce County Sheriff’s Sgt. Darren Moss said at least one person was struck and injured at the Tacoma Mall. People called 911 just after 7 p.m. Friday to say multiple shots were fired. The Tacoma Police said the victim was transported to a local hospital with serious injuries. Hundreds of shoppers sheltered in place or hid inside stores, which immediately went into lockdown. More than 60 law enforcement officers from Tacoma, Pierce County, Lakewood and other agencies went to the scene. No suspects were in custody. The Tacoma Mall is the city’s largest shopping mall, with more than 100 stores. 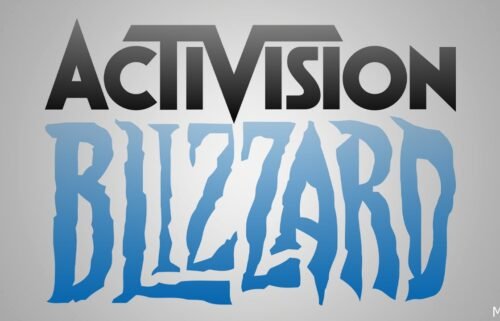