LEBANON COUNTY, PA (WPMT) — The Pennsylvania SPCA announced that its agents removed 93 animals from a self-proclaimed rescue organization in Lebanon County on Wednesday, due to concern over the welfare of the animals.

Acting on a tip from a concerned citizen, Humane Law Enforcement Officers took 83 cats and kittens and 10 dogs from the property, which was located in Jonestown, the PSPCA said. The animals were living in unsanitary conditions, and many had untreated medical conditions, according to the PSPCA.

Officers discovered five dead cats lying in an enclosure with a majority of the rescued cats, the PSPCA said. One set of remains could not be removed as it had been decomposed in the area to the point of adhering to the structure.

Many of the cats rescued were suffering from both respiratory infections and untreated eye conditions. Many of the dogs were in very thin condition. A majority of the animals were living in kennels or enclosures with feces and urine which had been allowed to accumulate for days.

All animals from the property were brought to the PSPCA’s Philadelphia headquarters to receive further diagnostics and treatment by the organization’s Shelter Hospital Staff.

All of the animals were surrendered to the PSPCA and are expected to be available for adoption as they receive necessary treatment and are on the road to recovery.

“The Pennsylvania SPCA’s Humane Law Enforcement team removed nearly 100 animals from a supposed rescue on Wednesday,” said Nicole Wilson, Director of Humane Law Enforcement at the PSPCA. “Unfortunately this type of case is not unique to us. The desire to help is admirable but this case highlights the importance of knowing your own limitations in order to prevent yourself from becoming the perpetrator of suffering.”

Anyone with information about this case, or other cases involving animal cruelty, is urged to call the Pennsylvania SPCA’s Cruelty Hotline at (866) 601-SPCA. Tips can be left anonymously. 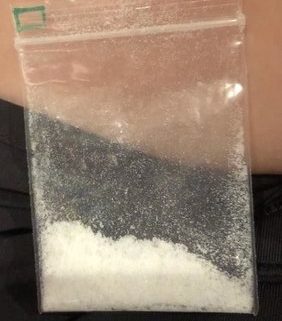