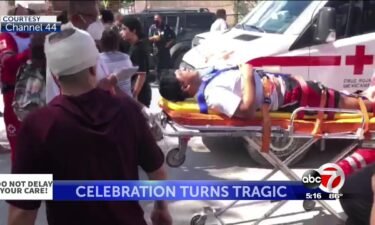 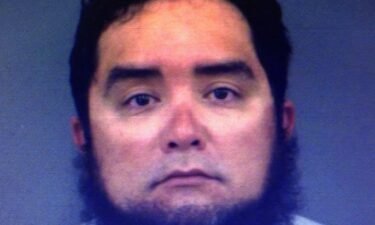 Southern Colorado (KOAA) — The opioid epidemic has gotten a lot of attention, and rightfully so, but another kind of prescription drug also has deadly consequences, especially when combined with opioids. Benzodiazepines, like Xanax or Valium, are used to treat anxiety, and the National Institute on Drug Abuse reported 11,537 overdose deaths in 2017 due to a combination of benzodiazepines and opioids.

Suzi Stolte, a mother who now works with the Opioid Interaction Awareness Alliance , lost her daughter Heidi to an overdose of both benzodiazepines and opioids around eight years ago. She said her daughter was prescribed both medications. “You learn to live with it, but the hole in your heart never goes away… We were totally unaware of the opioid crisis, it was in fact before the CDC had declared the opioid epidemic,” said Stolte.

One of AspenPointe’s Child and Adolescent Psychiatrists, Dr. Ian Peters, said there ought to be more of a focus on benzodiazepines and their addictive nature. “The way I think of them is alcohol in a pill… but you can potentially die from benzo withdrawal,” said Dr. Peters.

Those with the Opioid Interaction Awareness Alliance said the most commonly prescribed drug in Colorado are opioids, but benzodiazepines are second on that list. “It is especially dangerous too, since a lot of people will combine it with heroin and they’re both depressants, and if taken too much or combined with opiates you can suppress breathing and people die,” said Dr. Peters.

Dr. Peters said with potential deadly withdrawals from benzodiazepines, plus an antidote for them that could even cause seizures, it’s extremely important to ask lots of questions before getting a prescription. “It’s like a lot of other drugs where you get that initial resolution of symptoms, but it just requires escalating doses… It’s just like opiates, we have to be really really careful and very deliberate when we doctors are prescribing this stuff so we don’t start that nasty cycle,” said Dr. Peters.