Bredbenner and Madelyn Binkley drowned after the boat Cody Binkley was operating capsized on the Susquehanna River just south of the I-83 bridge — near the Dock Street Dam — in Dauphin County around 10 p.m. on May 7, 2018.

Bredbenner and the family’s dog were recovered overnight between the Steelton Boat Launch and the Dock Street Dam. The couple’s daughter, Madelyn Binkley, was found almost three days later at the Union Street Boat Launch.

Their deaths were caused by accidental freshwater drowning, the Dauphin County Coroner’s Office said at the time.

District Attorney Chardo said on August 22, 2018 that Cody Binkley’s actions following the boating accident impacted the charges that were filed, which included him making no efforts to search for his daughter and smoking marijuana right around the time he and his family went out on the river. 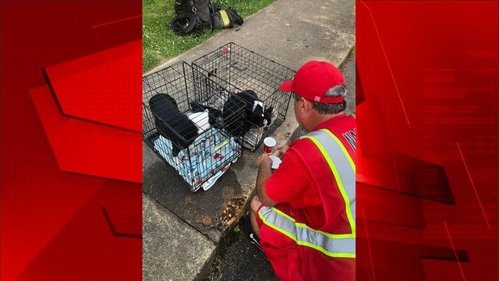 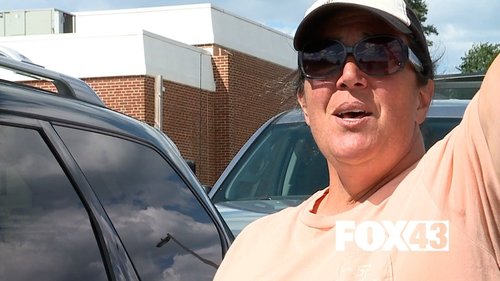