Michigan (WNEM) — Michigan State Police are working to fight human trafficking across the state with help from truck drivers.

Police are educating drivers to know how to detect it.

They’re partnering for the fifth year with Truckers Against Trafficking to enforce laws that crackdown on traffickers.

Unfortunately, truck stops are where most of it happens.

That’s why Michigan State Police are urging drivers to report any suspicious activity.

Jones has been a truck driver for the past two decades.

But while stopping for a break at truck stops there’s almost always a knock on the door.

“Every time you’d be sitting there trying to get some sleep, you know they have girls that will knock on your door all night long,” Jones said.

Girls who are sometimes affiliated with human trafficking.

“I come to the window and ‘hey, hey! You want some company?’ Haha no,” Jones said.

He said it’s not only happening in the Midwest but in all states across the country.

That’s why Michigan State Police motor carrier officers are partnering with Truckers Against Trafficking handing out pamphlets to drivers.

Opening it up gives them the signs of human trafficking.

“We want our trucking community as well as our regular motoring community to be our eyes and ears out there. They’re kind of a force multiplier out there for us,” said Sgt. Nicholas Asmus with Michigan State Police.

While also providing places to call if someone suspects a victim.

“If they do see it contact 911. Or the human trafficking hotline to pass those tips along so our law enforcement agencies can handle those situations,” Asmus said.

Drivers like Jones said the number of knocks on their doors at night continues decreasing.

They are reminding everyone to call the National Human Trafficking Resource Center if you suspect anything. 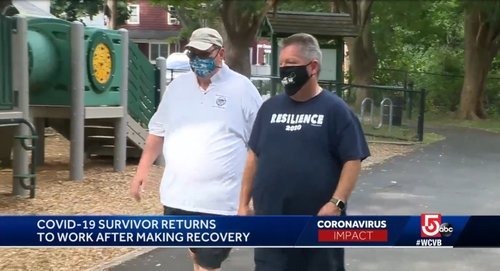 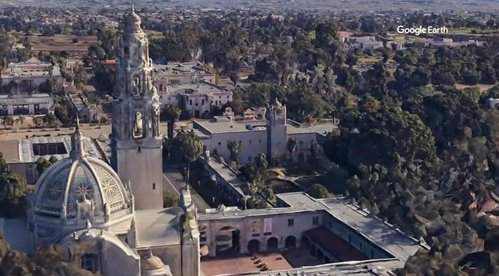 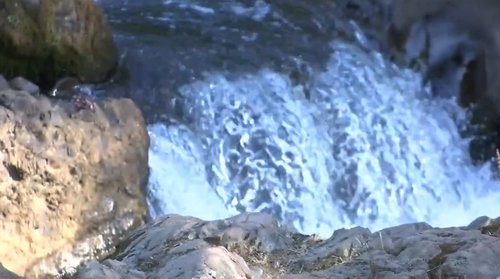