Omaha, NE (WOWT) — A car theft ring that police believe was responsible for close to a million dollars’ worth of stolen cars and car parts has been busted. Omaha Police worked with several law enforcement agencies to capture the thieves.

Police say the crooks would hit car dealerships late at night or on holidays when the shops were closed, stealing cars in line for repair and taking vehicle parts.

“They would take them to a location over in Pottawattamie County, chop the vehicles up, and basically swap the VIN on the stolen vehicle with the VIN on a vehicle that was not stolen, and then that vehicle was used to transport the guns and drugs,” said Detective Antone Arrick with OPD.

Omaha Police determined the thefts had been going on in multiple jurisdictions for about a year.

“Total dollar amount if you count all the jurisdictions approaches close to a million dollars,” said Arrick.

Anna was one of the victims. Anna took her car to a dealership for repairs. But what she lost when her car was stolen was worth much more than money.

“I actually had some memorable stuff in there from my dad’s funeral. He passed away last year, they stole just threw away his picture and a little ribbon that I had from his casket from his funeral and they threw that out,” said Anna.

“As time went on, we were able to identify Kevin and the other players from their tattoos that they had had in the video while they were stealing vehicles,” said Arrick.

“Upon interviewing Bequette he did say that he’s been at this, the lifestyle of stealing vehicles and vehicle parts for a long time that was his main source of income,” said Arrick.

Most of the suspects in the car theft ring have been arrested. But for Anna, having to buy a new car because of the theft just adds to her stress.

“A whole spanking new car, thousands of dollars more out of my pocket for tags and taxes and stuff like that, and like I said in the middle of buying a home, it all just happened all at once,” said Anna.

The Omaha Police Auto Theft Unit worked together with police departments from La Vista, Council Bluffs, Fremont, and Blair, along with the Sarpy and Pottawattamie County Sheriff’s Departments and the Iowa Division of Criminal Investigation. 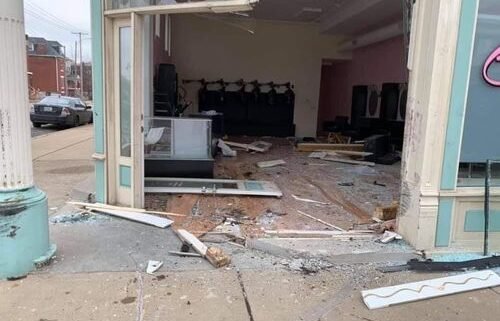 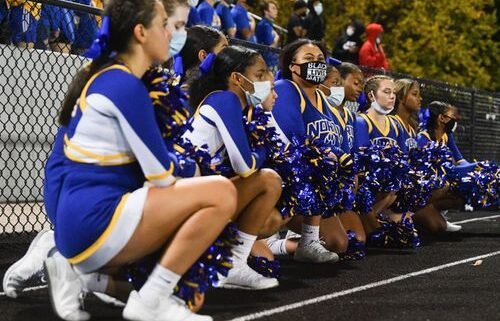