Garden Grove, CA (KCAL/KCBS) — Adalyn Rose, who was delivered more than a month early in an emergency c-section after her mother was struck and killed by a suspected drunk driver, now weighs just a touch over 5 pounds.

“It’s a big milestone, because they tell me she’s technically not supposed to be in this world yet,” James Alvarez, her father, said. “She’s a preemie. Her due date was Sept. 20.”

Adalyn now takes a bottle every three hours, and doctors say she is almost ready to go home with her dad.

“When I see her, when I hold her, when I put her on my chest, everything just washes away,” Alvarez said. “They can’t predict what the future may bring to her, but at this point she’s healthy.”

Alvarez spoke with CBS Los Angeles Friday from the apartment he has been preparing for his daughter’s arrival.

“I’m truly blessed that at least I have still here on earth,” he said. “My goal is to be the best father I can possibly be, and give her the best life I can give her.”

Alvarez still has his wife’s things where she left them in their home, and said eventually he will pack them up and save them for his daughter.

“When she asks how mommy was like, I’ll be ready for that moment to show her the mom she had, because to the very last second, she gave her life for her,” he said. “She protected her, so it’s only fair that I would do the same.”

Alvarez said he asks his wife, Yesenia, for signs that he is not raising their daughter alone — and that she’s there guiding him.

Adalyn Rose is expected to be released from the hospital on Monday. 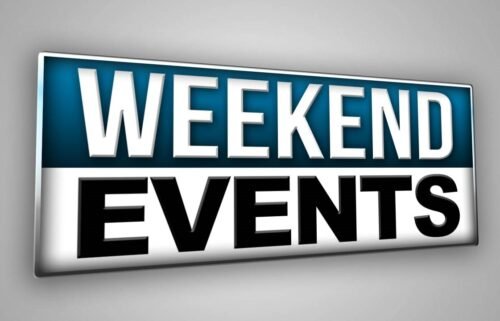 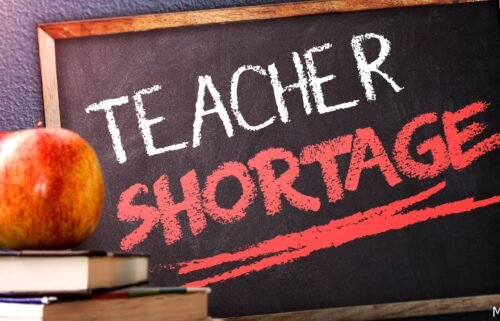 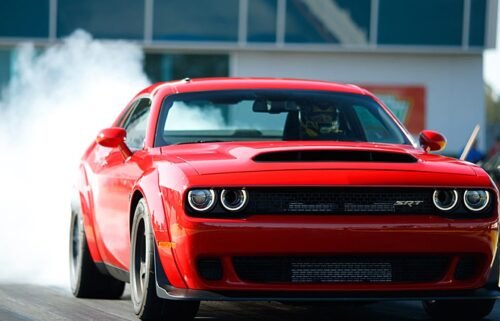 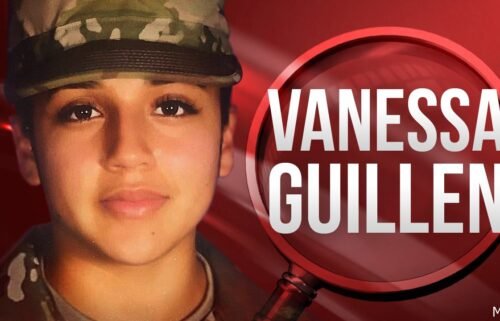