NASHVILLE (WSMV) — The baby giraffe announced early Saturday afternoon at the Nashville Zoo, died shortly after birth after being stepped on by her mother.

With thousands of spectators tuning in online for the awaited birth, the zoo said they took down the live feed due to complications during the birthing process.

Nasha, the 6-year-old mother giraffe, was not progressing appropriately with her delivery. Nasha required medical intervention by Dr. Matthew DeLisle from Tennessee Equine Hospital, according to zoo officials.

With the necessary help, the Zoo’s veterinary team was able to deliver the calf successfully.

“The calf appeared to be thriving on an initial exam, said Dr. Heather Schwartz, Nashville Zoo’s Director of Veterinary Medicine. “We moved the newborn to be with her mother, and the two were bonding. During this time, Nasha may have inadvertently injured her calf. The giraffe keepers noticed that the calf was in distress.”

At this time, the animal care team was called back in to intervene but were unsuccessful at saving the calf.

An initial report shows that trauma to the neck may have been the cause of death, but further testing will follow to determine any underlying causes for the newborn’s death.

“We are devastated over the loss of Nasha’s calf,” said Rick Schwartz, Nashville Zoo’s President, and CEO. “Our staff has worked tirelessly to make sure this calf was given the best possible care. We moved from fear of a stillborn to joy of revival to anguish.”

This was Nasha’s first birth. She is doing well, and the giraffe keepers will be giving her an abundance of comfort and care for the next few days. 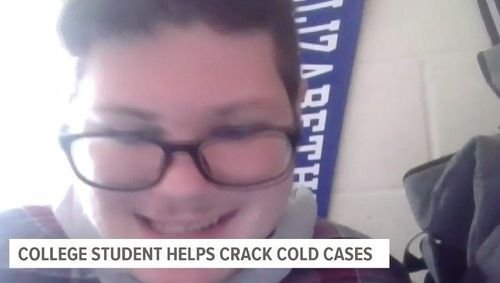