The roadmap is “a blueprint for our whole-of-government relationship, based on our shared values and commitment to work in partnership on areas of mutual concern,” according to a selective briefing by top U.S. officials that CTV News’ Washington Bureau Correspondent Richard Madan participated in.

The roadmap will outline how the two countries will work together to fight COVID-19, rebuild the economy, tackle climate change, advance diversity, improve national security measures and build international alliances, the briefing indicated.

Tuesday marks the first meeting between the two world leaders since Biden’s inauguration last month, though Trudeau did call Biden following his election win. Senior U.S. government officials tell CTV News that the virtual meeting is expected to last about two hours, with top cabinet officials from both countries eventually joining the call.

Several subjects are expected to be the docket, including COVID-19 vaccine availability, the U.S.-Canada border, China, and cross-border energy projects.

Last week, Trudeau said in a statement that he is looking forward to Tuesday’s meeting.

“Canada and the United States share one of the strongest and deepest friendships between any two countries in the world,” he said. “It is built on common values, strong ties between our people, and a shared geography.”

Despite the variety of issues to discuss, senior U.S. officials say they are “very excited” about the meeting, adding that they’re optimistic that it will begin to “reinvigorate” ties between the two countries following a tense relationship during the prior U.S. administration.

“Every priority of the Biden administration is one where we have value alignments and space for collaboration with Canada,” one senior official told CTV News.

Trudeau and Biden are also expected to discuss ways to reopen the Canada-U.S. border, which has been closed since March 2020 and will remain closed until at least March 21, 2021. Canada is now enforcing further restrictions at the U.S.-Canada border, requiring land travellers to provide a negative COVID-19 test result from the previous 72 hours and take a test upon arrival at the border.

The two countries are also expected to discuss human rights abuses in China and how the U.S. can help Canadians Michael Spavor and Michael Kovrig, who the U.S. officials said are being “unjustly detained” in China.

Though the two leaders are expected to discuss cross-border energy projects, including the troubled Keystone XL pipeline, the U.S. officials said that the project is all but dead, indicating Biden’s decision to revoke the Keystone XL permit “will not be reconsidered.” 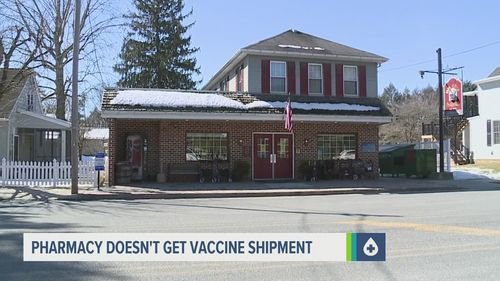 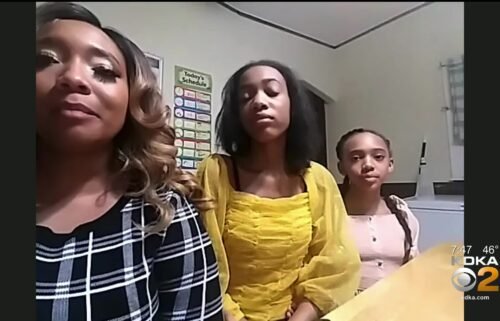