This happened after a crash at Tuckahoe and Cumberland roads on April 5.

Officers pursued Jackel to Oak Road, where he exited the vehicle.

Video shows Jackel running toward officers, holding his arm behind his back.

The shooting remains under investigation. 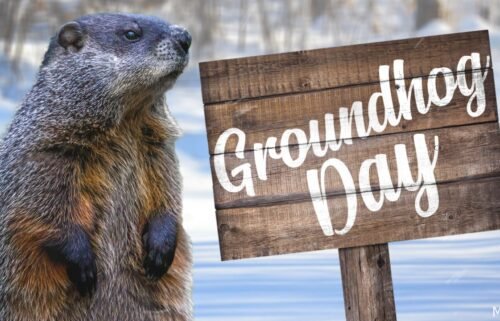 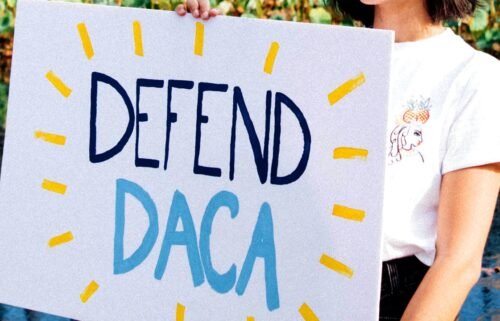 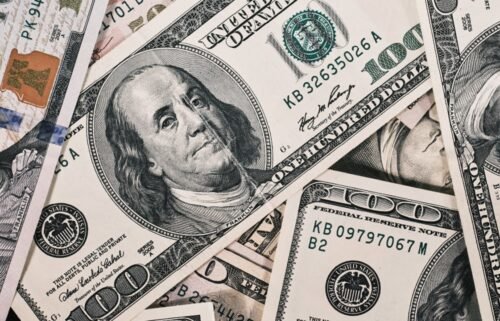 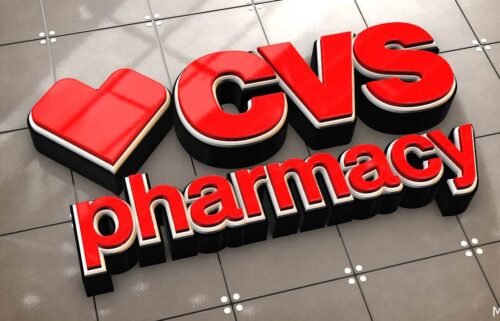